More than 1.85 million Bitcoin has played dead over the last decade—will any of it move again? 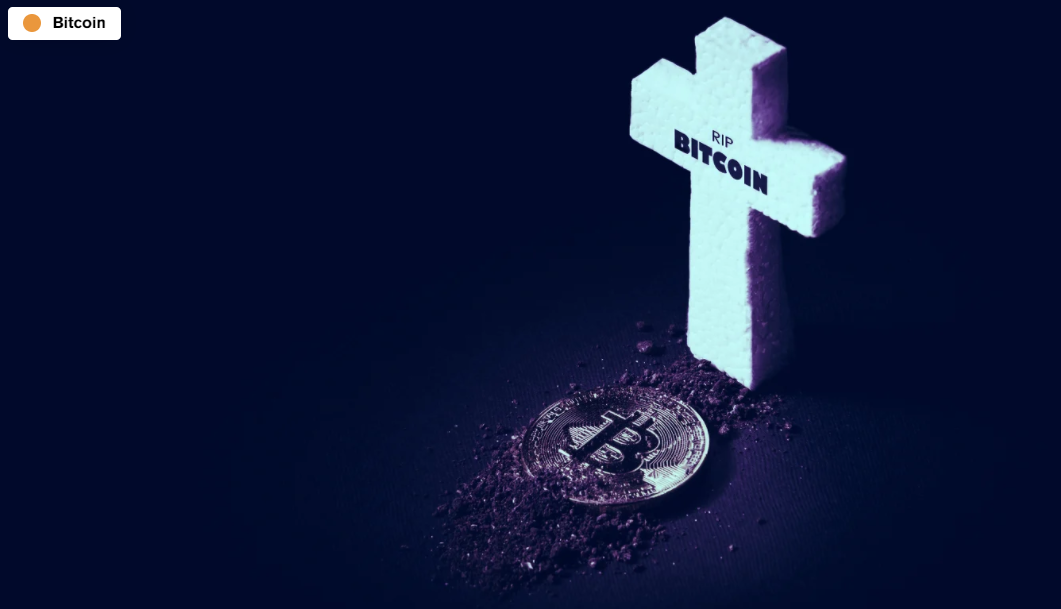 Approximately every 10th Bitcoin (BTC) hasn’t been moved in 10 or more years, according to crypto metrics platform Glassnode. But why?

Glassnode’s data shows that 1,857,721 Bitcoin has remained “stationary” for over 10 years as of December 17. With a total of around 18,573,268 coins in circulation (although this number grows every 10 minutes as miners discover new blocks), this translates into roughly 10% of all Bitcoin mined to date.

10% of the Bitcoin supply hasn't moved in 10 years. Image: Glassnode.

Still, while some Bitcoin maximalists can view this as a sign of true “hodlers’” commitment, the reality is much less romantic. Most of these coins are probably long “dead”—lost forever due to various circumstances, so no one will ever be able to use them.

First of all, Bitcoin’s enigmatic creator Satoshi Nakamoto mined around 1.125 million BTC (by various estimations), which hasn’t been moved for over a decade by now. Since no one knows where he—or she—might be today, or even if they are still alive, the fate of these coins is cloudy at best.

On January 3, 2019, Glassnode’s charts start to show the number of BTC that hasn’t been moved for 10 years. That’s because it's exactly 10 years after the Bitcoin network was launched and Nakamoto started mining his early coins.

But even if we take Nakamoto’s Bitcoin stash out of the equation, another 2.6 million Bitcoin is probably lost forever, too. This could be due to a multitude of reasons, including misplaced private keys, broken hard drives, intentionally burned Bitcoin, or even people dying without bequeathing their wallets to anyone.

In total, at least 3.7 million Bitcoin—or roughly 20% of all currently mined BTC—is most likely gone and can never be retrieved.

At current prices, that’s $83.3 billion worth of Bitcoin sunk into oblivion