Bitcoin Closes in on New ATH as it Hovers Near 60K

Bitcoin weathered a crash earlier this week and kept the rest of the market afloat. 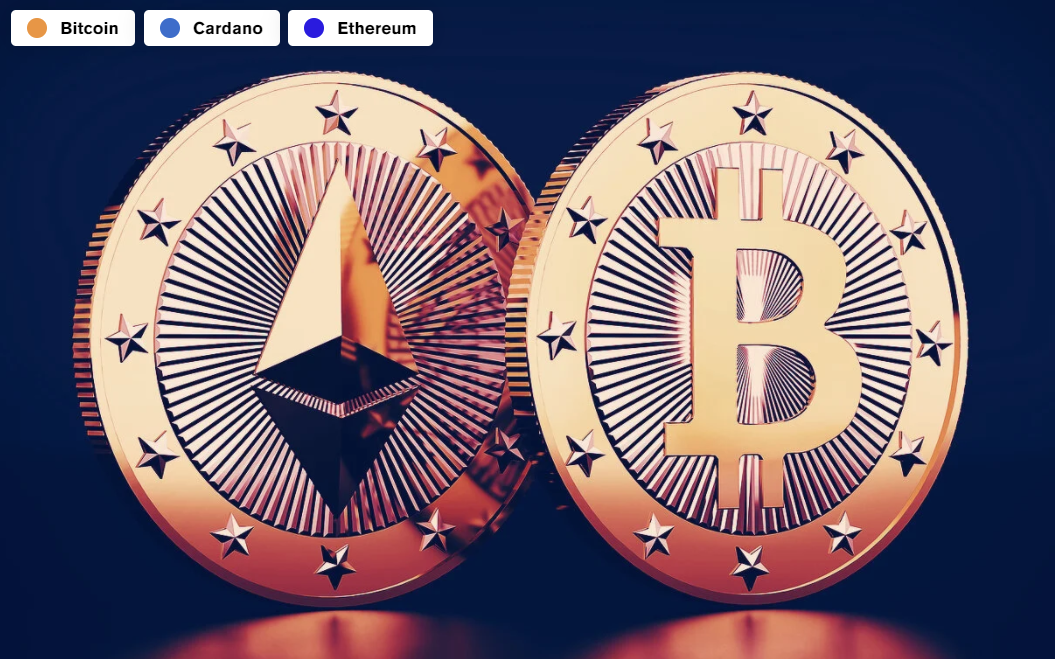 Bitcoin is looking like it will cross the $60k threshold for the fourth time this year. The currency grew in price by almost a percent overnight to settle on a figure of $59.1k as of lunchtime UTC.

It’s still noticeably off last weekend’s ATH of $61.7k, but Bitcoin fans have been getting used to the ebbs and flows of its value over the course of its phenomenal bull run.

Sustained by both retail and institutional hype, the price of Bitcoin continued to steadily climb throughout the month until, on Feb 22, the price pulled back from a height of $58,330, crashing down to $48,967 in the space of 24 hours.

That’s a 16% drop, proving that Newton’s third law about every action having an equal and opposite reaction even applies to volatile crypto markets.

Bitcoin crashed earlier this week. On March 15, the price dropped from $60k to $55k, yet it’s been quick to recover from this dip.

Institutional interest in the currency is still high. On March 19 former White House Communications Director Anthony Scaramucci’s hedge fund SkyBridge Capital announced that it had filed for a Bitcoin ETF.

SkyBridge’s application is a good sign for Bitcoin’s broader acceptance in the traditional financial world. An Exchange Traded Fund lets people invest in Bitcoin through a traditional, auditable, financial instrument.

Regulatory authorities in Canada approved two ETFs last month. The first, Purpose’s Bitcoin ETF (trading under the ticker BTCC), got off to an explosive start,amassing $421 million in assets in its first weekend since it began trading. Bloomberg ETF analyst Eric Balchunastold Decrypt at the time, “It was arguably the most successful ETF launch of all time, proportionally speaking.”

In addition to the institutional interest, the whole Bitcoin network is in a robust state. On Thursday, Bitcoin miners earned a record-breaking $64 million in one day. On the same day, the market capitalization of the entire crypto market hit $2 trillion. According to Deutsche Bank, this makes Bitcoin theworld’s third most valuable currency by market capitalization.

There are small increases throughout the top 20, too, with the most notable being Polkadot and Uniswap. Polkadot’s DOT coin is valued at $39.32 today. That’s 5% more than what it was worth yesterday. UNI has had the greatest increase. It grew 6.65% overnight to settle on $32.76.

Cardano is not faring well today. Despite a 20% surge following the news this week that it would be listed on Coinbase Pro, the ADA coin dropped 2.2% overnight, making its current value $1.26.

Like most weeks, the crypto market is more or less tracking Bitcoin’s performance. For crypto fans, that comes as a minor relief this weekend.