Morgan Creek Capital Management’s CEO Mark Yusko is adamant that a long-awaited Bitcoin ETF will be approved by the U.S. SEC. 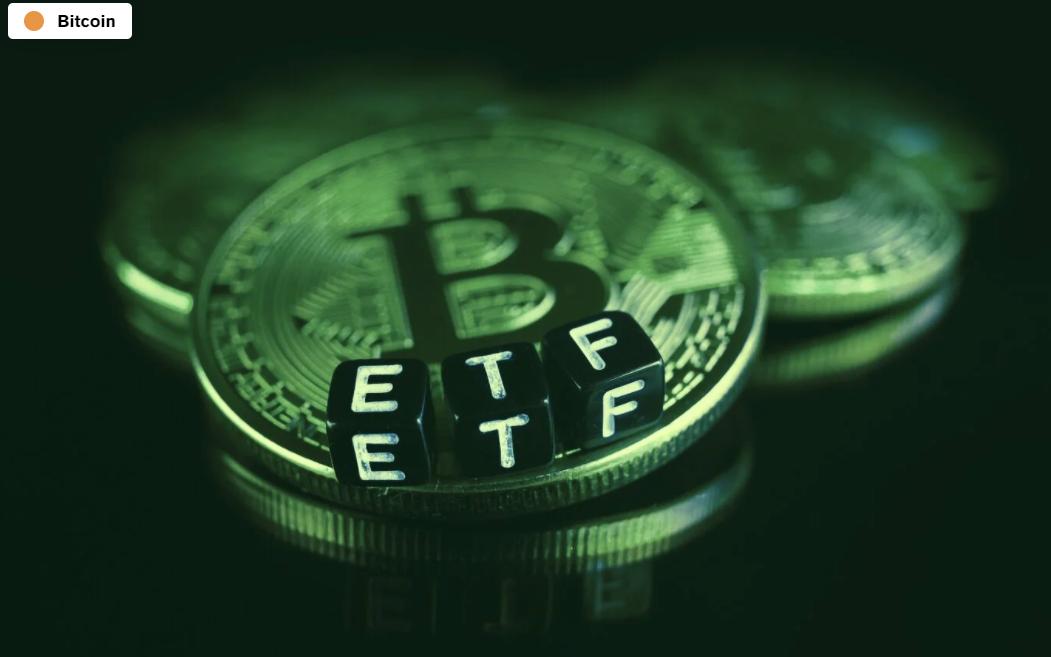 “Our view on the ETF is it is going to happen,” Yusko said in an interview with MarketWatch.Among Morgan Creek's partners is Bitwise Asset Management—the San Francisco-based provider of index crypto funds and an early applicant for a Bitcoin ETF, or exchange-traded fund.

Bitwise first filed for a Bitcoin ETF in January 2019, only to see its application rejected by the U.S. Securities and Exchange Commission (SEC) in October the same year. The company re-applied soon after, but withdrew the filing in January 2020 stating that the decision was “consistent with the public interest and protection of investors.”

Since then Bitwise has increased its assets under management to over $1 billion and recently launched its 10 Crypto Index Fund—the first publicly traded crypto index fund in the U.S., which is available on the over-the-counter stocks marketplace OTCQX. It has also launched the Bitwise DeFi Crypto Fund, designed to enable investors to diversify their portfolios with the assets from the decentralized finance (DeFi) space.

Offering institutional investors a range of alternative investment solutions, Morgan Creek also operates a digital asset division focused on blockchain technology and Bitcoin investments. According to Yusko, the company has also invested in a number of crypto companies, including Bitwise and Coinbase—the U.S. cryptocurrency exchange set to go public April 14 via a direct listing.

“We view Bitcoin essentially as a late-stage venture investment,” he told MarketWatch. “Instead of buying stock, you actually buy the protocol itself to own the network.”

A bumpy road to a Bitcoin ETF

While Bitcoin ETFs are already available to investors in several countries including Canada and Brazil, their American counterparties are still waiting for regulated crypto-based products. Over the past few years, the SEC has repeatedly rejected applications or delayed decisions on multiple Bitcoin ETFs, citing a lack of transparency around trading information, as well as the potential for market manipulation.

The demand from investors, however, still persists, and several high-profile asset managers, including Fidelity, SkyBridge Capital and VanEck, have recently filed with the SEC for exchange-traded funds focused on Bitcoin.

Others could be about to throw their hat into the ring, too; earlier this month Grayscale Investments announced that it's “100% committed” to converting GBTC—its flagship crypto trust—into a Bitcoin ETF.

However, there could be more delays along the road. Earlier this week, speaking at the  “Investing in Crypto” virtual event series, SEC Commissioner Hester Peirce said there’s no guarantee the regulator would approve a Bitcoin ETF in 2021. According to Pierce, this is partly because the Commission is currently in a state of transition, with Gary Gensler—President Biden’s pick for the next chairman of the SEC—still awaiting official confirmation.