DMG Solutions and Argo Blockchain are teaming up to launch a Bitcoin mining pool to run on hydroelectric resources. 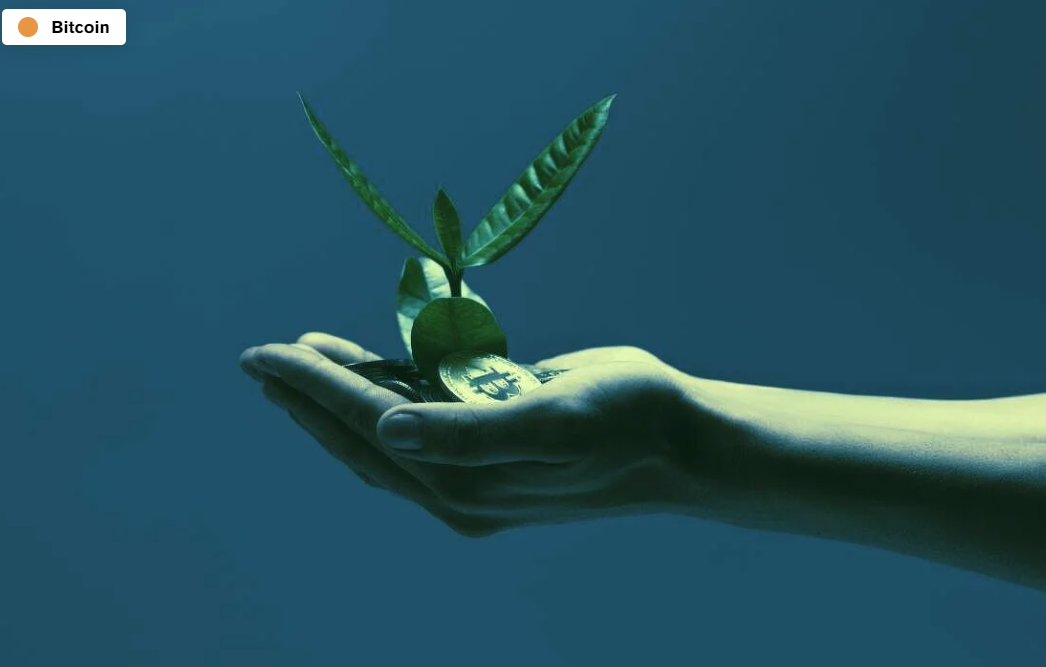 Two companies today announced a clean energy Bitcoin mining pool—which they claim will be a world first—as the debate on the crypto’s carbon footprint heats up.

The plan, according to the two companies, is that the mining pool, named Terra Pool, “will work to better manage the impact of Bitcoin mining on the climate.”

According to Dan Reitzik, CEO of DMG Blockchain, the joint mining pool venture is "the only bitcoin mining pool to mandate that miners are using Green/Clean energy sources." In an email statement to Decrypt, Reitzik added: "Miners use a variety of power sources globally from nuclear, to hydro, to coal, and many miners are already using renewable sources of energy. The major pools (primarily based in China) do not care what power sources the miners connecting to them are using. This is what makes Terra Pool different—we have a mandate and guiding principles."

Right now, Bitcoin miners tend not to use renewable energy but some companies are pushing for a greener approach to producing the cryptocurrency.

Payments company Square, for example, launched a Bitcoin Clean Energy Investment Initiative in December—committing $10 million to support other companies that drive renewables within the Bitcoin ecosystem.

Founded in 2011, DMG is a public cryptocurrency firm listed on the Toronto Stock Exchange focused on “mining public blockchains and applying permissioned blockchain technology,” according to the company’s website.

While London-based Argo is the only mining company listed on the London Stock Exchange. The publicly traded company, founded in 2017, last month achieved record revenue growth.

It isn’t clear from the statement when exactly Terra Pool will launch but the project comes at a time when Bitcoin is becoming increasingly criticized for its large carbon footprint.

Mining Bitcoin (using powerful computers to produce the digital asset) uses huge amounts of energy. So much, in fact, that the carbon footprint used to produce Bitcoin matches that of London’s, according to Digiconomist.

Annually, miners consume an estimated 14.44 GW or 128.77 terawatt-hours, according to Cambridge University’s Centre for Alternative Finance.

“Terra Pool will provide both a strong incentive and accessible platform for cryptocurrency miners to produce Bitcoin in a sustainable and climate-conscious way with the goal of significantly reducing greenhouse gas emissions over the next decade,” the statement said.

“In the near-term, Terra Pool will work with like-minded Bitcoin miners to expedite the shift from conventional power to clean energy.”

Even though Bitcoin uses up huge amounts of energy, traditional finance shouldn’t be let off the hook: 60 of the world’s biggest banks have given almost $4 trillion to fossil fuel companies since the Paris Agreement was signed in 2015.

Concern over “ethical” Bitcoin has been raised by high-profile figures, too.

Just this week, Shark Tank host and software entrepreneur Kevin O’Leary said that institutions do not want to own “China coin”—referring to Bitcoin mined in China—because of the country’s human rights record.