But Benjamin Reynolds, a UK resident, hasn't exactly been sending postcards to US authorities. 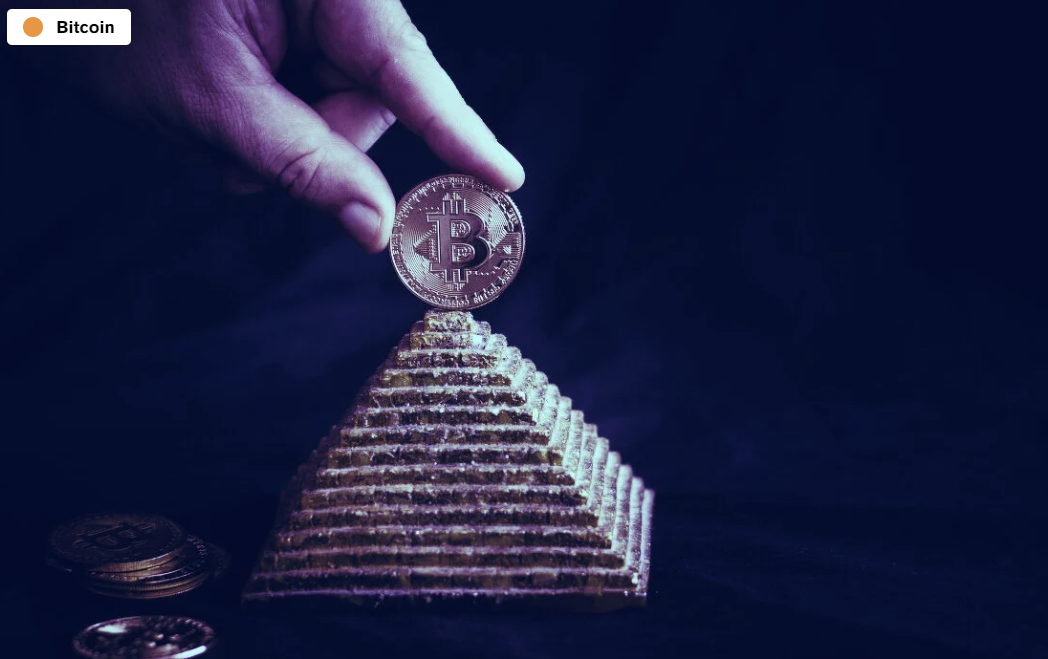 A federal judge in New York has ordered a UK trader to pay $572 million for conducting a Bitcoin Ponzi scheme.

In a ruling issued in early March, U.S. District Judge Mary Kay Vyskocil endorsed findings by the US Commodity Futures Trading Commission (CFTC) that Benjamin Reynolds had committed fraud, and ordered him to pay $429 million in penalties and $143 million in restitution

The default judgment, reported today in Westlaw Journal, came after Reynolds had failed to responded to a CFTC complaint in June 2019.

According to the complaint, Reynolds, the director of defunct trading firm Control-Finance Ltd., convinced over 1,000 clients (at least 169 of them US residents) to cumulatively deposit 22,858 Bitcoins between May and October 2017. At the time, those tokens were worth $143 million (hence the $143 million in restitution) but are now worth closer to $1.3 billion.

Customers transferred Bitcoin to Control-Finance, believing that its “experts” would trade it. In addition to profits, they were also promised rewards for referring other clients.

But, said the CFTC, “Reynolds and Control-Finance did not trade Bitcoin on customers’ behalf, did not employ expert traders or specialists, did not pay referral rewards or bonuses, and retained customers’ Bitcoin deposits for their own personal use.”

He then shut down the operation in October 2017 and allegedly tried to launder the Bitcoin through “thousands of circuitous blockchain transactions.”

Reynolds has not been in touch with US authorities, who even resorted to placing ads in a British newspaper in 2019 asking him to appear. His current whereabouts is unclear. The judgement, however, opens up a path for the CFTC to pursue any US-based assets Reynolds has—or to ask a UK court to enforce the ruling.