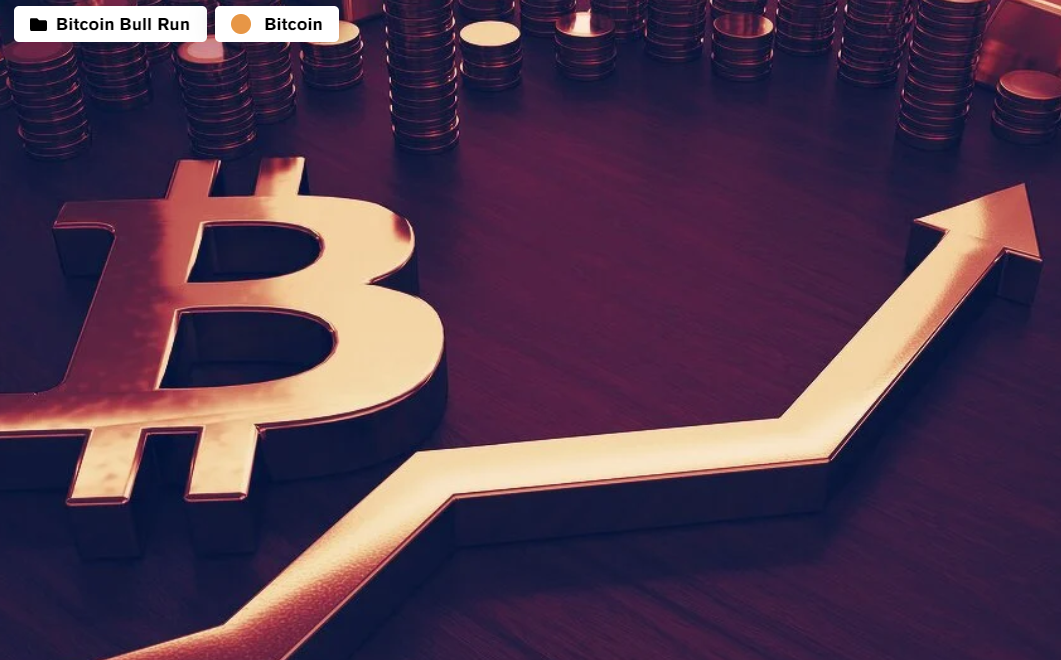 Why did Bitcoin's price rise?

A few things could have spurred this latest bull run.

Digital artist Beeple made headlines when he sold a collection of NFT art for $69.5 million to a pseudonymous crypto collector called Metakovan. NFTs are cryptocurrencies that function as digital collectibles; each token is provably unique and serves as a kind of certificate of authenticity.

Beeple’s sale, through the centuries-old British auction house Christie’s, is the largest to surface from the frothy NFT industry and the third-largest private art sale to date. Cameron and Tyler Winklevoss-backed Nifty Gateway—the NFT marketplace that debuted Beeple’s art back in October—could be worth $1.2 billion, according to crypto market analysis firm Messari.

Next, US President Joe Biden signed into law a $1.9 trillion stimulus package that puts $1,400 in the pockets of Americans to help them weather the pandemic. Many Bitcoin advocates, among them crypto VC Meltem Demirors, believe that printing US dollars to save the economy will devalue the currency—and that Bitcoin is a safe bet against the collapse of the dollar.

And large firms invested in crypto. Grayscale’s parent company, Digital Currency Group, announced plans to buy up to $250 million in shares in the Grayscale Bitcoin Trust, a closed-end, publicly-traded trust that invests in Bitcoin.

In Canada, a third Bitcoin ETF received approval from Canada’s securities regulators. CI Global Asset Management will compete with Evolve and Purpose, which launched late last month. Bloomberg’s ETF reporter Mike Balchunas said that Purpose’s launch, which traded $165 million shares on the first day and $80 million in the first hour, was the most successful ETF launch in history.

“It was arguably the most successful ETF launch of all time, proportionally speaking,” he told Decrypt. “But that’s how big the waiting list was: it was like feeding bread to a bunch of hungry birds—they were all right there.”