Markets are on the road to recovery after this week’s steep losses, with some projects fairing better than others. 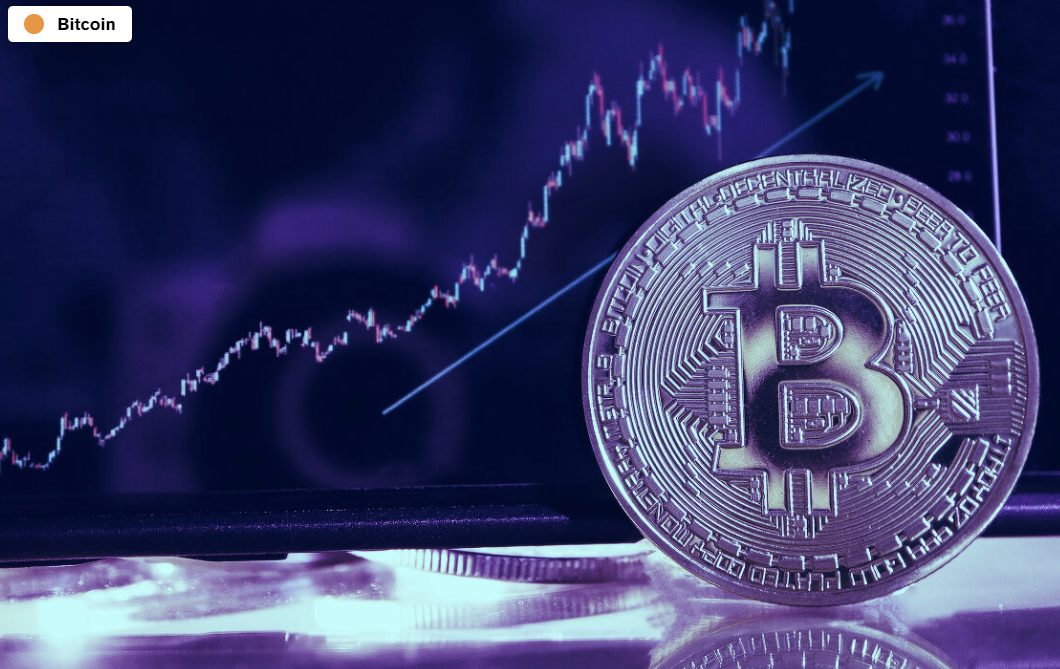 After a rough couple of days, the crypto markets are on the mend. Global market cap has recovered from its weekly low of $1.64 trillion and is now sitting firmly in the $1.72 trillion range.

Bitcoin has found its footing again in the $56,000 range after dropping as low as $53,000 earlier this week. The currency is up 1.63% and rising, according to data company Nomics.

The recovery appears to have been aided by comments made by Visa CEO Al Kelly. Speaking on Fortune’s podcast Leadership Next Kelly mentioned that Visa had been actively working with some Bitcoin wallets to allow the seamless movement of crypto to fiat currencies allowing BTC to be used anywhere Visa is accepted.

In turn, Kelly’s comments appear to have had a positive effect on crypto trading volume yesterday. There was a steep rise of 21.4% in money movements across crypto, with more than $193 billion changing hands.

Ethereum is down just 0.6% after strong gains overnight, which may have been the result of news that ETH is pouring out of exchanges at breakneck speed, according to CryptoQuant’s Ki Young Yu.

But the real story is Cardano’s 20% surge on the news it will be listed on Coinbase Pro.

The project, which had been steadily climbing up the market cap charts as it headed towards its Shelley network upgrade, became the third largest cryptocurrency after the American exchange announced it would allow traders to buy, sell and exchange ADA tokens.

The project’s total market cap now sits above $40 billion for the first time, above Binance Coin which saw modest gains of 1.8% yesterday. It was a similar story further down the market cap table: a mixed bag of marginal gains and losses as the market begins its familiar movement sideways after a sizeable rise and fall.

Over on Wall Street, prices cooled after highs set earlier in the week. Investors will be watching the Federal Reserve's March monetary policy decision due to take place later today, along with Fed Chair Jerome Powell's press conference after that. Particular focus will be on whether the Fed will take its foot off the stimulus pedal in light of better than expected recovery by the US economy.

"Certainly we’re not going to see any immediate changes to policy, but I think markets are kind of anxious about the language that the Fed will be using to account for the fact that things have been a whole lot better than I think initially anticipated since at least their last meeting.”