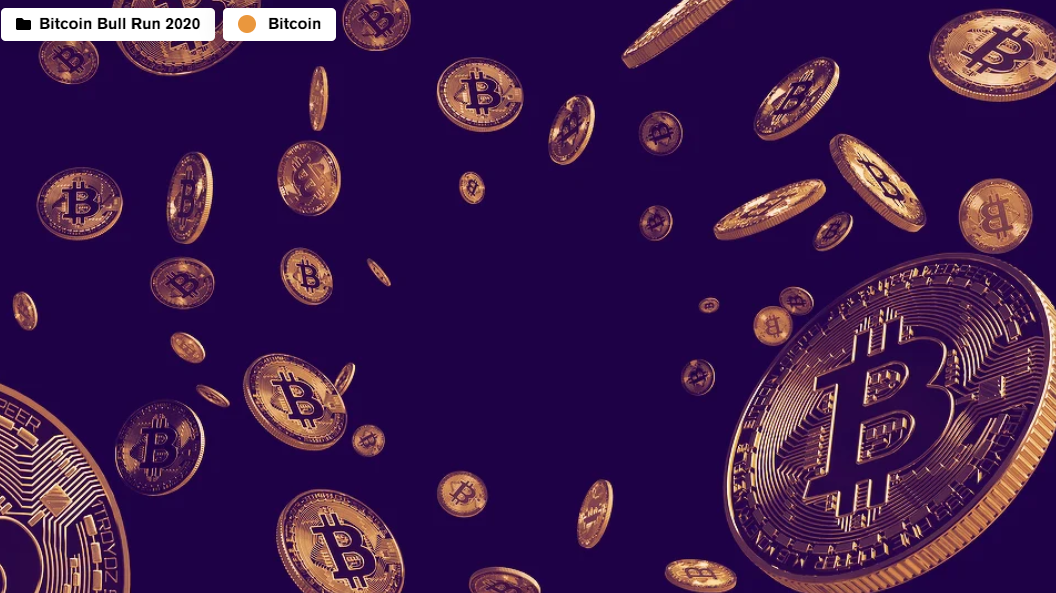 On Sunday, it cost an average of $2.7 to send a Bitcoin transaction across the network. But as of yesterday, the most recent date on record, it cost $5. That is an 85% increase in four days.

Alas alack, why? Why has Bitcoin suddenly, once again, become more expensive to use? Isn’t the whole point of Bitcoin to democratize finance, retrieve money from the middleman’s pocket and make transactions cheaper?

Nope! When you process a Bitcoin transaction, you still have to pay the troll under the bridge. Only with Bitcoin, it’s a kind of decentralized toll. To be specific, you must pay a network of decentralized miners, computers who will race to solve a very complicated math puzzle required to process your transaction.

But the miners will only expend so much energy to process your transaction, otherwise their operators won’t be able to keep up with the immense electricity bills that running a Bitcoin miner racks up.

It is simply a case of more buying demand means more BTC transactions, which means higher fees, according to Tim Ogilvie, CEO of Staked, which provides institutions with infrastructure services for crypto assets.

So, when there’s an exceptional amount of activity on the Bitcoin network, miners hike up their fees to prioritize those who really want to process Bitcoin transactions.

Denis Vinokourov, head of research at digital assets prime broker Bequant, told Decrypt, "Higher network activity leads to higher fees, and network congestion. A steep increase in the number of daily transactions lead to higher average fees per transaction." Vinokourov said, "This is similar to what happened with ETH and DeFi, when the latter was booming because of ongoing ETH-related transactions, gas fees skyrocketed."

No prizes for guessing why there’s a lot of activity on Bitcoin right now. Bitcoin broke past $20,000 this week, crushing its all-time high of roughly $19,500 it set in December 2018. And last night, Bitcoin’s price increased to its current all-time high of $23,642.

But this week’s peak, while notable, is smaller than previous ones. On December 3, average Bitcoin fees hit $8. On October 31, they hit $13.

And at the end of 2017, about the time Bitcoin hits its previous all time high, Bitcoin transaction fees peaked at a staggering $55.

So if you want to process your Bitcoin transaction, either get in line or pay to jump ahead.