The eight-year contract will generate revenues of $650 million at Bitcoin’s current price. 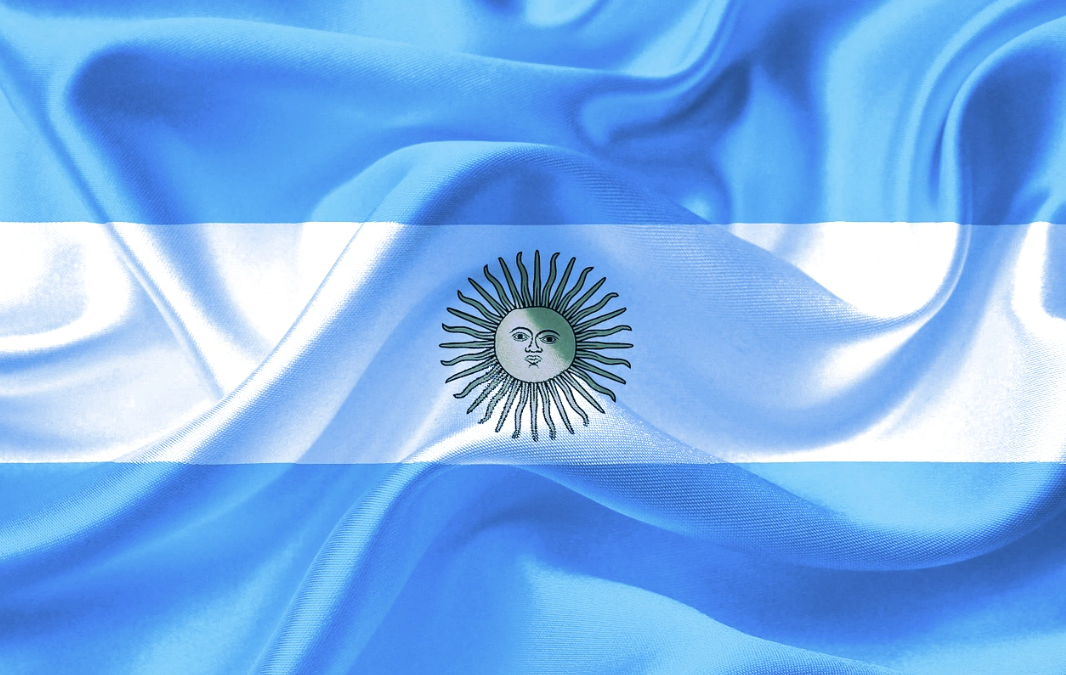 Bitfarms, one of the largest Bitcoin mining operations in the world, is set to launch a new mining data centre in Argentina. It will be its biggest operation yet.

The publicly-traded company, which is based in Québec, said in a Monday statement that the project would draw up to 210 megawatts of electricity.

Bitfarms added that it signed a non-binding memorandum in October to secure electricity at approximately $0.02 per kWh with the plan to develop the 60 MW Bitcoin farm. The idea is that—with Bitcoin’s currency price of around $55,000—this would generate revenues of around $650 million, or 11,774 Bitcoins.

“With a favorable year-round climate, the facility in Argentina does not require expensive liquid immersion cooling to keep the miners cool and operating optimally,” the company said. “The miners will be cooled with fans, similar to how they are cooled in our facilities in Québec.”

The project is due to last for eight years with the initial contract, the company said. And the Bitcoin mining should start early 2022, if all goes according to plan.

Bitfarms, which has five industrial-scale hydroelectric facilities in Québec, uses hydroelectric power to mine Bitcoin and supposedly help the environment.

Bitfarms may be the biggest mining operation in North America but it faces stiff competition—primarily from China. Most Bitcoin mining happens in the Asian country; mining firms based in China are responsible for 65% of the coin’s hashrate—the total combined computational power used to process the network’s transactions.

Though Bitfarms said in its statement that Argentina was chosen because of a favorable climate, the region is not a hotspot for mining activity—yet (except maybe in the continent’s most unstable country, Venezuela.)

Mining Bitcoin can be a lucrative business—especially when the cryptocurrency is doing well. Last month, Bitcoin mining revenue hit a record $1.5 billion, and mining profitability has been on the up since last year, according to BitInfoCharts stats. Most modern miners are currently net positive in terms of daily yields.