Canadian Bitcoin mining company Bitfarms has purchased 48,000 new MicroBT miners. This will be a significant portion of Bitcoin's hash rate. 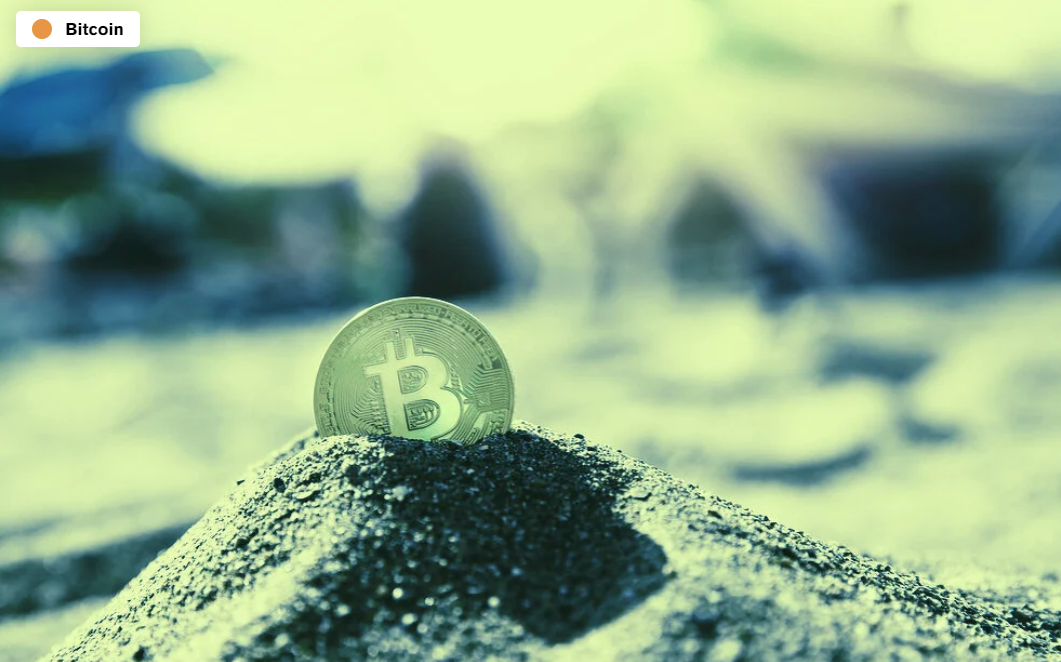 Canadian Bitcoin mining company Bitfarms has bought 48,000 new mining machines. With this move, the firm’s operational hashing capacity will grow by a factor of eight from current levels by December 2022.

The miners will be delivered by MicroBT, a Chinese manufacturer of mining equipment and Bitfarms’ supplier of choice.

The company says that over the past eight months it has acquired over 12,000 of MicroBT mining rigs, increasing its hashing capacity to 1.0 EH/s. The new equipment will be delivered over the next two years on a monthly basis and installed at Bitfarms’ hydro powered facilities located in the province of Quebec.

Bitfarms’ interim goal is to reach 3.0 EH/s of hashing power by December 2021, and to increase it to over 8 EH/s by the end of 2022 when the last batch of machines is expected to arrive. Bitcoin’s current global hashing power is around 159 EH/s. That means Bitfarms could potentially account for up to 5% of it–provided the current values remain unchanged. This percentage will likely shrink, however, as Bitcoin's hash rate is rising considerably.

According to Bitfarms CEO Emiliano Grodzki, because of a global shortage of wafers that are used in semiconductors, the supply of miners will remain one of the biggest challenges for the foreseeable future.

“Our strategy will be to continue to grow our own infrastructure and professional operations and conduct mining in our own facilities which increases operational efficiency and profitability," said Grodzki

One of the largest Bitcoin mining firms in Canada, Bitfarms is listed on TSX Venture Exchange, a public venture capital marketplace for emerging companies. However, it faces competition from other firms, including HIVE Blockchain, which is also betting on Quebec’s relatively cheap and abundant electricity.

News of Bitfarms expanding its partnership with MicroBT came on the back of reports of Bitcoin miners making a record $1.36 billion in February. Last month, total Bitcoin mining revenue surpassed the previous all-time high reached in December 2017–an impressive growth by 21.4% from January’s $1.12 billion.