The partnership between IOHK and the Ethiopian government will see a blockchain-based identity solution rolled out to schools nationwide. 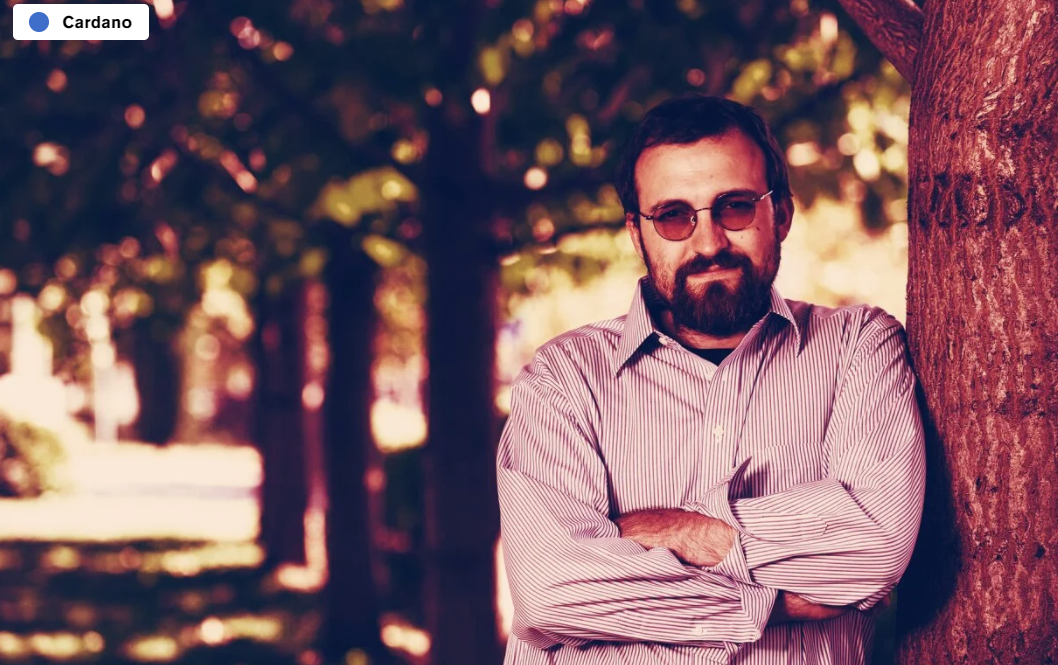 Cardano developer IOHK has unveiled a deal with the Ethiopian government which would see the “world’s biggest blockchain deployment,” a blockchain-based national identity system, rolled out throughout Ethiopia.

Announced today, the deal will see Cardano-based decentralized identity solution Atala Prism initially deployed in the country's schools. It will be used to create "tamper-proof records" of educational performance across 3,500 schools and five million students to instantly verify grades.

The much-hyped announcement had been leaked several months previously, while Cardano founder and IOHK CEO Charles Hoskinson has previously publicized plans to introduce the technology in track-and-trace of smallholder agricultural supply chains, as well as digital IDs for transport and healthcare. He’s also spoken of a Cardano hub in Ethiopia’s capital Addis Ababa, catering to other African nations including South Africa, Kenya and Nigeria.

He has also alluded to a big telecoms deal in Tanzania. Further announcements about Cardano’s future in Africa are promised during a Cardano-Africa Special, to be broadcast on Thursday.

IOHK frames Cardano and Atala Prism as a game-changing technology that will ultimately “democratise social and financial services for the world’s 1.7 billion ‘unbanked’ people in Africa. And Ethiopia’s allure as a test bed is undeniable. The country’s economy has been one of the most closed in Africa, while it boasts the second-biggest population on the continent—110 million people.

The scheme is part of the country’s Digital Transformation strategy, Digital Ethiopia 2025. As part of the program, the Ethiopian government has introduced a national identity standard, with Atala Prism the first system to issue IDs based on the standard. The Digital Transformation strategy will also encompass ambitious economic reforms, including the planned creation of Ethiopia’s first stock market and government plans to issue all teachers and students with tablets and a dedicated Internet network for “instant access to their academic records.”

The program, however, takes place against a backdrop of government-imposed Internet shutdowns in the region of Tigray, which human rights advocates say have contributed to a humanitarian crisis. Fighting continues in the conflict-ravaged region, and last month, the United Nations raised the alarm over “major violations” of international law. A starvation crisis looms.

“The Ethiopian state was normally considered a stronger state than the average African state until three years ago,” Biniam Bedasso, a researcher at the Collaborative Africa Budget Reform Initiative in Pretoria, South Africa, told Decrypt.

Things are much more unstable since the transition of the new government, Bedasso said, but he added that “technological innovations are long overdue particularly because the previous administration was too inward-looking.” However, the liberalizing measures taken by the government are less likely to move the needle on investor confidence than a strong, stable state would, he added.

Against the backdrop of the conflict in Tigray, the wisdom of IOHK's partnership with a government accused by the World Peace Foundation of “widespread and systematic destruction and impoverishment, not to mention killing and rape,” has been questioned by Cardano supporters.