Cardano’s Charles Hoskinson: How Crypto Should Work Together

The Cardano founder explained why blockchain projects should strive for interoperability and high moral standards. 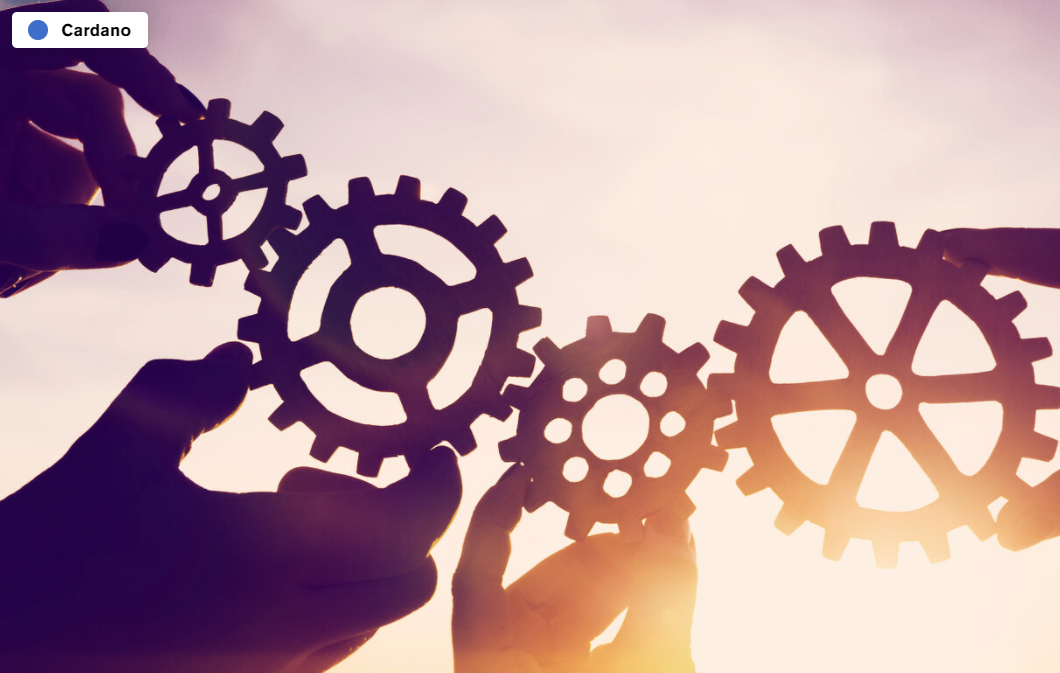 Charles Hoskinson, founder of Cardano, sat down with the Decrypt Daily podcast today to talk about why blockchains shouldn’t try to fence themselves off, how high moral standards help development and why the cryptosphere should strive to be better than the traditional finance world.

Hoskinson kicked off the discussion by explaining why various blockchain networks should strive for interoperability instead of wallowing in their own ecosystems.

“Well, I mean, it's like common sense in every other industry. Could you imagine Wi-Fi, if your WiFi only worked with a particular manufacturer? You'd be like, ‘Oh, I'm sorry, your Samsung phone is only going to work with the Samsung Wi-Fi router, or your iPhone is only going to work with the Apple router? Like what kind of a mess would that be?” he said.

He further explained that nascent industries, “sadly,” tend to lean towards isolating their platforms and ecosystems in the hope of asserting dominance in the respective space. As an example, he brought up “a dark time”—the ‘90s—when Microsoft tried to force developers to adhere to its earlier ActiveX software, disregarding all other web standards.

“They didn't really score web standards, you actually had to have broken cascading style sheets to be able to actually get your website to render correctly on Internet Explorer. It was a dark time. And you know, new industries, they tend to believe ‘Oh, maximalism where everything about my ecosystem is what matters. And vendor lock-in is what matters’,” he said. 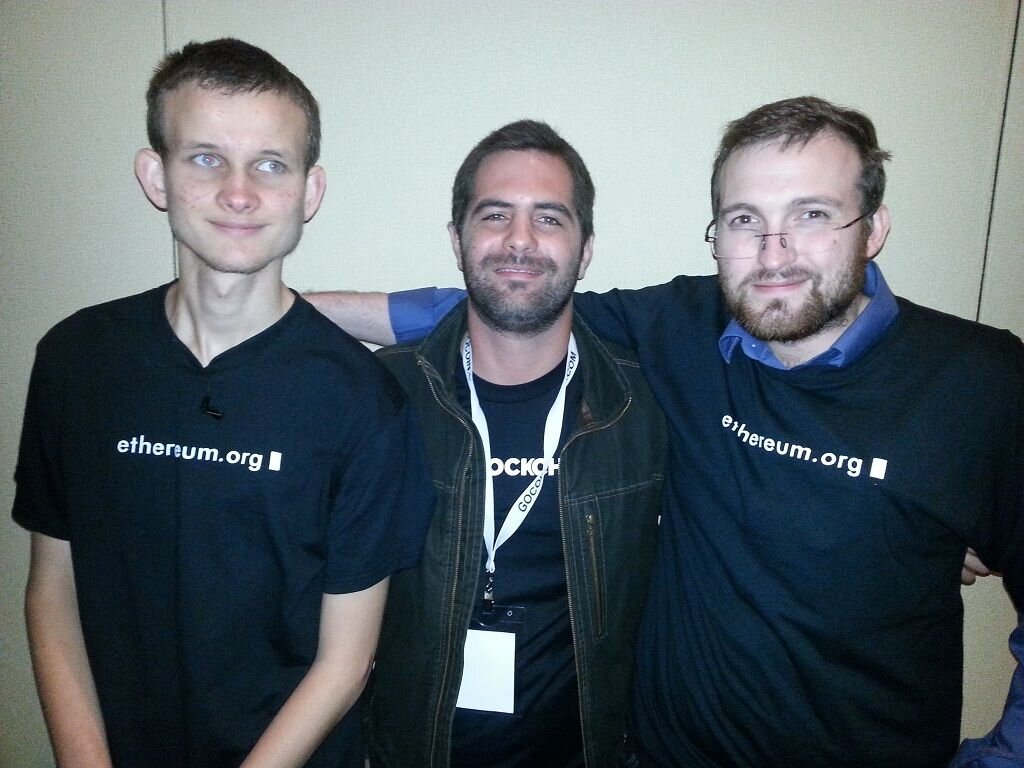 Luckily, there is always a moment of “renaissance,” when companies begin focusing on the needs of their consumers first and foremost. Naturally, they “end up actually growing larger” since “it shows you the power of openness and the power of interoperability.” And this is the direction the blockchain and cryptocurrency industry should be heading toward, Hoskinson said.

Surprisingly, being user-oriented and adhering to high moral standards can actually help developers to create better products, he noted. In the case of Cardano, for example, the team chose a very gradual systematic approach. While it was slow at the beginning, ultimately it streamlined the development process and made it more effective.

“Well, it depends on your perspective. If you think it's moral to build something that blows up in someone else's face, they get the bill and you get the money, then it actually hurts your [commercial adoption]. That's where DeFi is at, the ICO revolution was at and so forth,” Hoskinson said, adding that, “If you think it's immoral to do that, then it prevents you from doing that because the protocols you released don't blow up in consumers’ faces and they don't get the bill for things. And also you have a much easier upgrade path.”

Speaking about Ethereum 2.0 and its transition to a proof-of-stake consensus protocol, Hoskinson noted that Cardano’s aforementioned systematic approach allowed it to be developed “faster than Ethereum in many aspects”—despite its reputation for a slow rollout.

“So they're trying desperately to get proof-of-stake out. And they've been working at this for actually one year longer than we have been. But we follow a very disciplined systematic approach, which was very slow to start because it was basic science where we had to define the foundations of a blockchain,” said Hoskinson, adding, “The advantage of this was that we kind of knew what the force looks like. It's kind of like a warp, you have to do recon first to understand what the battleground is going to be.”

In the end, he said, as long as you sincerely “align financial incentives with your community, then you're probably both going to figure out how to get it done.”