Celebrity Bitcoin Scams May Be Coming From Russia 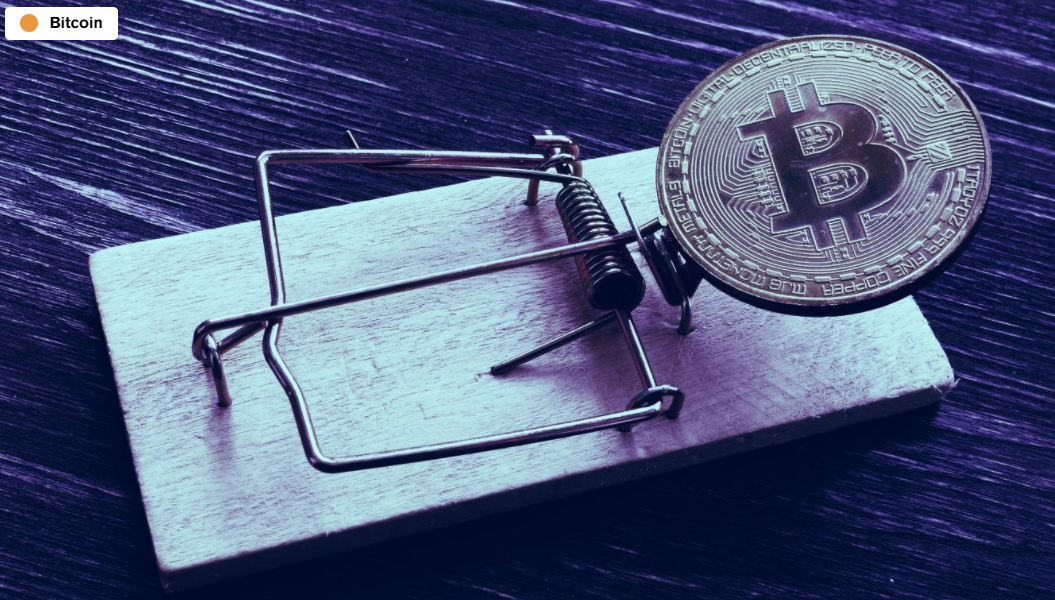 Numerous Bitcoin scam campaigns that use images of Australian celebrities, including Dick Smith, Chris Hemsworth, David Koch, and Waleed Aly, are part of a “highly organized global business” that might be tied to Russia and Ukraine, according to The Guardian Australia’s report published on Sunday.

Per the publications, a significant number of scammers are currently targeting Australians under the guise of celebrity-endorsed Bitcoin investment schemes. While their modus operandi varies, the core of such scams remains the same. Malicious actors reportedly buy hundreds of thousands of ads on Google’s marketplace and use them to redirect potential victims from legitimate platforms to phony “fake news” websites.

What’s even worse, websites that participate in Google’s ad campaigns often have no control over what banners appear on their platform, and even the media giant itself has difficulties tracking and blocking malicious ads due to the sheer scale of such scams, the outlet noted.

After being redirected to a fake website, users are usually asked to enter their registration details, after which they receive a phone call asking for their first investment of around $250. But that’s far from the endgame for scammers—most of them reportedly aim to siphon much more money out of unwitting users. And using celebrities as a cover makes their job significantly easier.

“This is becoming increasingly common. For some of these people they have lost their entire life savings,” said David Lacey, managing director of charity platform for scam victims IDCare.

“Scam celebrity endorsements are a ‘common deceptive technique.’ In Germany, Boris Becker is promoting cryptocurrency fraud investments. He, of course, doesn’t, but the crooks know his celebrity attracts and assists with the deception. For an initial $250 investment, people think, ‘Why not? How could it hurt? It’s not a lot of money,’” he explained.

Lacey added that initial Bitcoin investments are designed just to pull people deeper into Bitcoin scams—since the real value there is not $250 but “the harvesting of contact details from someone they know is primed and ready to explore the cryptocurrency investment world.”

To avoid being blocked by Google, scammers use third-party companies for their websites, but The Guardian managed to discover five names of people who registered hundreds of such phony sites—and all of them had addresses in the center of Moscow.

According to Australian cybersecurity expert Gabor Szathmari, there could also be a potential connection to Ukraine. For example, the sites prevented users from registering a Ukrainian phone number—and a similar celebrity-based scheme aimed at Australians was previously unveiled in Kyiv.

“In some cases, we’ve been able to trace these ads, the majority of which seem to be based overseas, despite creating the impression that they’re operating from Australia by using local addresses and phone numbers on their websites. Any data we have gathered we don’t make this public,” a spokeswoman for the Australian Securities and Investments Commission told the outlet.

All the while from outside of Australia, such Bitcoin scams appear as websites discussing plants, swimming, and gardening. What a disguise.