Will anyone dare to call it a “joke” cryptocurrency now? 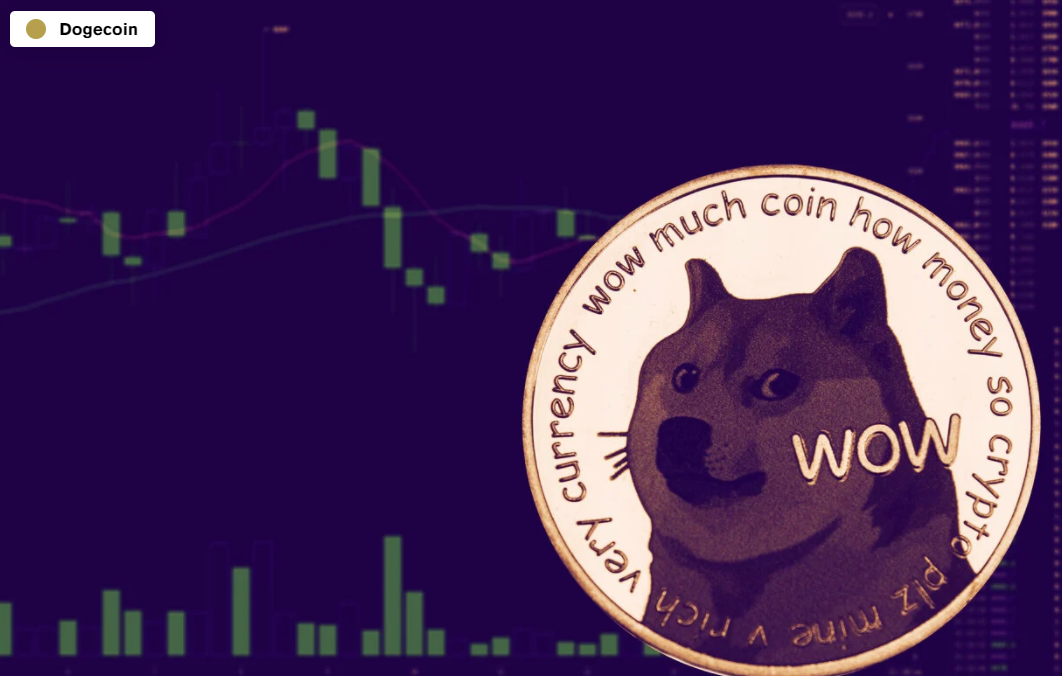 Dogecoin (DOGE), the so-called "joke" cryptocurrency invented as a riposte to Bitcoin (BTC), is up more than 225% in the past 24 hours, and now has a market value of more than $54 billion, according to data from Nomics.

In contrast to Dogecoin, Bitcoin fell by around 4% to $60,712 in the same time period, after Turkey’s central bank banned cryptocurrency payments. DOGE is now worth $0.42, up more than 5,000% in 2021, putting Bitcoin's seemingly impressive gains (797%) in the same time frame in the shade.

The latest pump boosts Dogecoin to the fifth-largest cryptocurrency by crypto market capitalization, and may well have contributed to a major outage on the Robinhood trading platform. Traders complained of issues around the same time as DOGE trading spiked earlier, and the company has said that it was "experiencing issues with crypto trading.”

Dogecoin’s latest gains were bolstered following yet another cryptic tweet from Elon Musk; the Telsa boss has frequently alluded to DOGE’s “moon” potential, while never actually saying that he’s invested in the crypto. Instead, Tesla now holds part of its treasury in Bitcoin.

However, traders and potential investors have jumped on Musk’s tweets, and many flocked to the r/WallStreetBets subreddit, which temporarily lifted its ban on cryptocurrency discussions. (Before swiftly reinstating it again a day later.)

Meanwhile, on another Reddit forum,  r/Cryptocurrency, Redditors warned that, while DOGE may not be a bad short-term investment, its viability as a long-term prospect should be seriously considered.

“Bitcoin has a supply limit. No coins can ever be added above 21 million, so it is considered a good store of value,” wrote EthereumDream. “Unlike Bitcoin, Dogecoin is inflationary and has no supply limit. Each minute, 10,000 Doge is added into the network. At this rate, miners add more than 5 billion coins per year."

But others believe the coin, started by Adobe product manager Jackson Palmer, does have long-term potential. Dallas Mavericks owner Mark Cuban announced Tuesday that his basketball team would keep the Dogecoin it collects from merchandise sales.

Musk first began tweeting about Dogecoin in April 2019. “Dogecoin might be my fav cryptocurrency,” he replied in a tweet. “It’s pretty cool.”