The second-largest cryptocurrency by market cap is ending April on a high note. 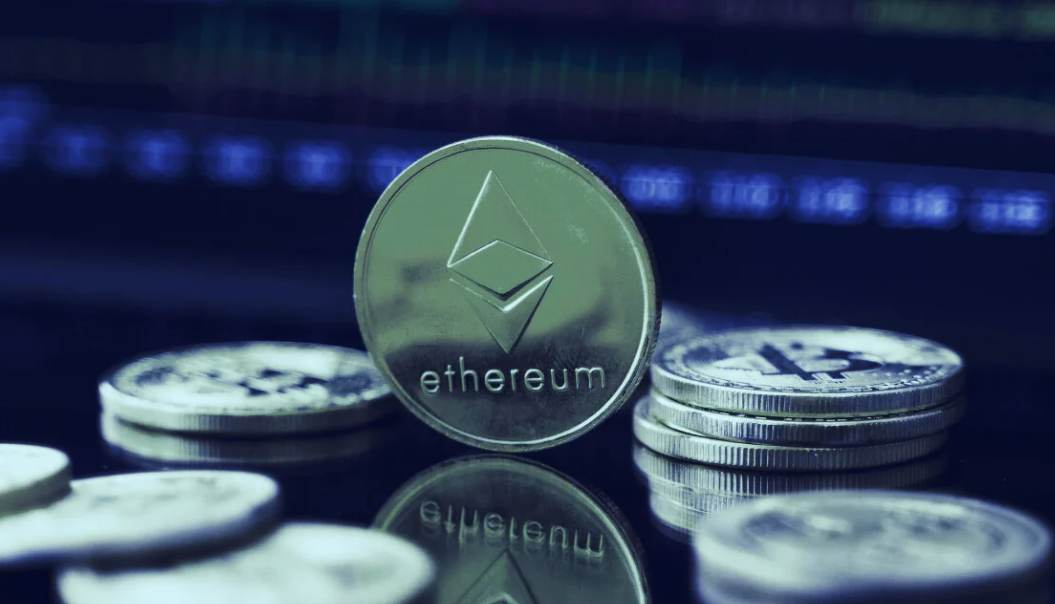 The price of Ethereum is surging to close out the month of April, reaching above the $2,800 mark for the first time, according to data from Nomics.

Ethereum is up 189% since the start of the year and over 1,200% higher from this point last year.

Ethereum's run of good fortune has several potential causes, including steady progress toward a faster and cheaper Ethereum 2.0 blockchain, as well as growing optimism that the July network update can help reduce gas fees and drive up price.

But, it's worth pointing out that there's plain old bullish sentiment across financial markets at the moment.

Though it closed slightly down today, the Dow Jones Industrial Average went above 34,000 for the first time in April, demonstrating investor confidence in US stocks. Cryptocurrency markets are showing their strength as well after a mid-April lull. Binance Coin is up 87% in the last month to reach $630; Dogecoin has more than quadrupled in price in the same time frame; and Uniswap's UNI governance token continues to benefit from the desire for decentralized finance (DeFi), which allows traders to swap tokens, earn interest, and get loans without financial intermediaries.

Unusually, Bitcoin, is lagging behind in relative terms, showing that the crypto market is increasingly diversified and less reliant on BTC to shoulder the load than it has historically been. Bitcoin, which struck an all-time high note above $63,000 on April 14, sunk below $50,000 ten days later. It's since recovered with a 15% rally in the last week.