It's far easier to invest in Fei than it is to cash out of the protocol. 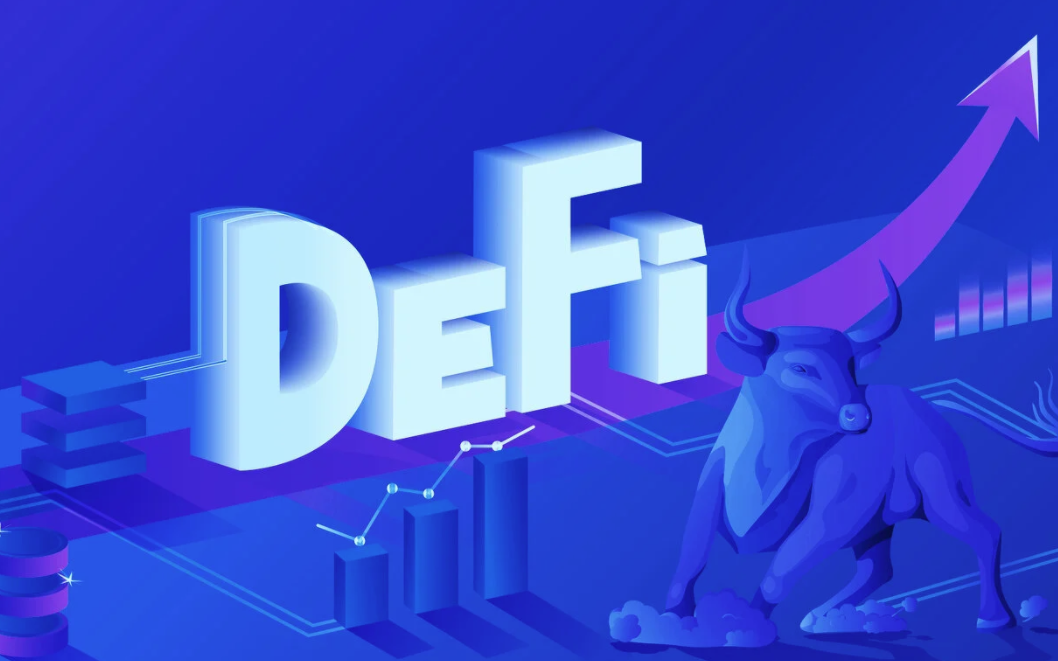 The ‘Genesis’ launch of Fei Labs’s stablecoin protocol on Saturday raised 639,000 ETH, or $1.3 billion at the time of writing. The launch has been described by some analysts as the “biggest launch in DeFi history.” But the token design makes it far easier to plug funds into the protocol's ecosystem than withdraw them.

The money was donated by over 17,000 members of Fei’s ‘Genesis Group’, who will be the earliest adopters of the new Fei protocol, which is now minting stablecoins pegged to the US dollar. However, the current price of FEI is 88 cents, and twenty hours prior it was $1.26.

Like other stablecoin protocols, such as DAI, Fei’s method of pricing its stablecoin is algorithmic. The difference is that its peg, which is called ‘PCV’, or ‘Protocol Controlled Value’, maintains the price balance by acting as an automated central bank, selling off and buying back tokens as needed to maintain its $1 price.

To ensure that the protocol has the means to buy back the tokens, it requires some underlying assets, in this case cold hard ETH, as collateral. This is where Fei’s Genesis launch comes in. Should demand for FEI fall and the price plummet, the ETH acquired from the launch will go towards buying back tokens to take the price of FEI back to $1.

There are also disincentive mechanisms in place to penalize trading beyond the $1 price. Right now, traders who attempt to sell FEI at its current price will incur huge fees.

Free money? No such thing!

Considering that FEI now trades far below its $1 peg, a lot of traders who intend to sell are holding out in fear of getting penalized. This makes the circumstances of the launch oddly favorable for the FEI protocol and a bit of a calamity for investors.

Put simply, the FEI protocol wasn’t built to anticipate the demand of its Genesis launch. Investors likely piled into the protocol hoping for quick returns, only to find that the coin instantly depreciated in value, lumbering them with a coin trading far under its peg.

It’s a lot of investment, too. Some of the biggest investors in the protocol include Coinbase, American venture capital firm Andreessen Horowitz and DeFi VC firm Framework, whose venture fund last month raised $300 million in capital.

DeFi can be risky

Investing in decentralized finance (DeFi) projects can be a risky business. Even if you understand how the protocol works, tricky investments are everywhere.

Your money might be locked in the labyrinths of a complicated protocol, or worse, in the hands of criminals.

Take the TurtleDex rug pull at the end of the last month: TurtleDex arrived on the scene promising a DeFi project to securely store files and data online. The project’s presale raised 9000 BNB tokens in just two hours, which were at the time worth $2.4 million. Then the liquidity pools for the project, over on Ape Swap and Pancake Swap, were quickly drained and converted to ETH and sent into Binance wallets. It’s not confirmed whether the developers are behind it, but that TurtleDex’s online presence has since been completely removed indicates that the possibility isn’t so farfetched.

The Meerkat Finance scam was another inside job last month. Meerkat’s developers stole $31 million then promptly returned the funds after a Telegram user named ‘Jamboo’, created a group called ‘Meerkatrefunds’, identified themselves as a Meerkat developer and confessed to angry investors that the whole thing was a ‘test’.

There’s wisdom in cliches or they wouldn’t be cliches: If something looks too good to be true, it probably is! Also see: There’s no such thing as free money! And: Do your own research.