Fold’s CEO hopes the company’s Bitcoin Rewards Card can be a trailblazer for the growth of Bitcoin among everyday consumers. 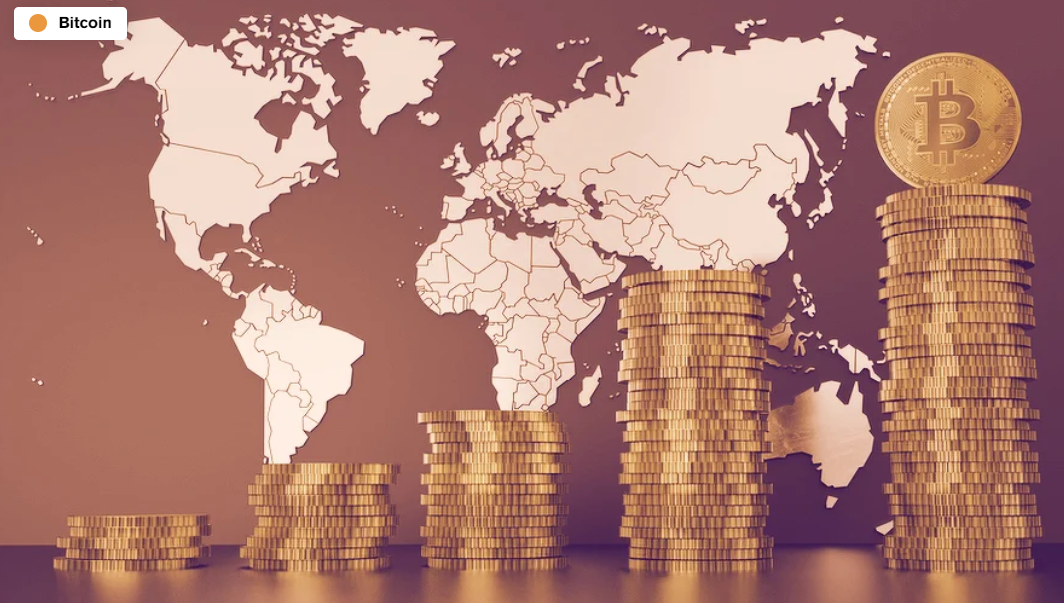 Even though Fold’s Bitcoin Rewards Card started shipping in July, demand is so high that there’s still around 150,000 people on its waiting list, all hoping for a chance to start earning Bitcoin rewards.

Fold is focused on providing a simplified on-ramp for the everyday layman, rather than speculators or sophisticated investors. This is the theory that Bitcoin’s next wave of adoption will actually be fuelled by regular spenders, earners and savers. And people are excited.

“All I want for Christmas is my Fold card,” said one Twitter user.

But what does Fold hope to achieve? Fold CEO Will Reeves told Decrypt that the existing on ramps for Bitcoin—like signing up for an exchange and undergoing onerous KYC—are too complex for everyday people. So Fold is trying to unlock the market of the everyday consumer by making Bitcoin simpler than ever.

“When we started Fold, our pretty simple vision was ‘how can we make Bitcoin more accessible to everyday people?’” Reeves said.

The answer for Reeves was simple. To create a mechanism that allowed everyday buyers to earn Bitcoin in their everyday purchases.

Cashback rewards are not a new concept. Rewards like air miles and hotel points have been around for years, but tapping into Bitcoin as a reward is something that hasn’t been done that much before. 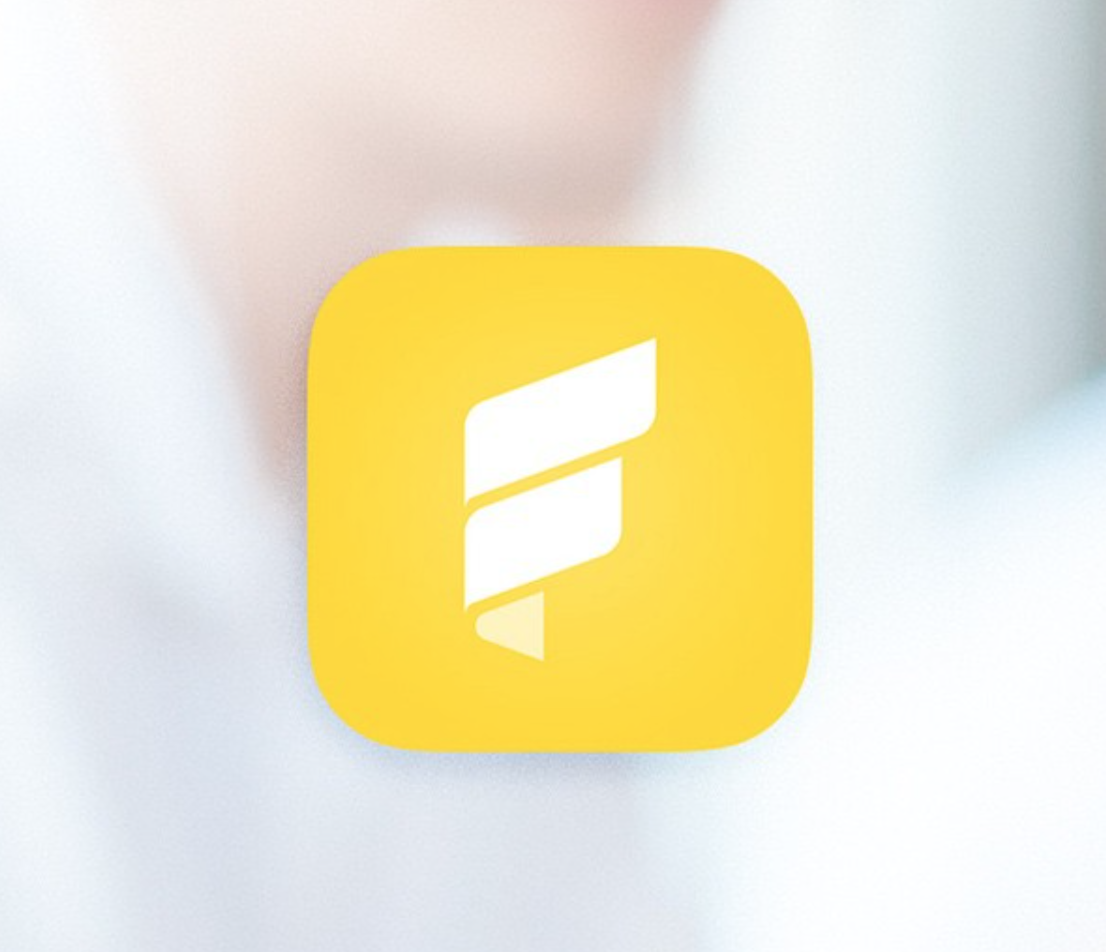 Fold's Bitcoin Rewards Card is designed to open up Bitcoin to the everyday consumer. Image: Fold

“Bitcoin is a far better reward. Our users are averaging sometimes 10%-15% cash back based on the appreciation of Bitcoin,” Reeves said.

What’s more, Bitcoin has a greater utility as a reward system. “You can use it as cash, you can hold it as an asset, and so when you just put it beside an airline mile or a hotel point, for us it was obvious that this was just a fundamentally better reward,” Reeves added.

With that thought in mind, Fold launched the Bitcoin Rewards Card, allowing users to earn Bitcoin on transactions that were made in select retailers, like Starbucks or Uber.

But before the Bitcoin Rewards Card was really going to get off the ground, Fold needed to get a card network on board.

Brining Visa to the crypto table

Fold approached Visa, eventually getting accepted onto the Visa Fast Track Programme in April of 2020, speeding up the launch of the Bitcoin Rewards Card.

And Reeves was impressed with the knowledge of Bitcoin exhibited by the traditional finance giant. “I was shocked by how evolved and educated they were in their thinking about Bitcoin,” Reeves said.

For Reeves, there were two reasons why Visa was so far ahead of the curve when it came to Bitcoin.

One, Visa’s employees themselves were some of the Bitcoin Reward Card’s earliest adopters. “When I first went to go meet them, they were having a Lightning Network workshop At Visa headquarters in San Francisco,” Reeves said, adding that he knew “from a personnel level and operational level, they’re behind us.” 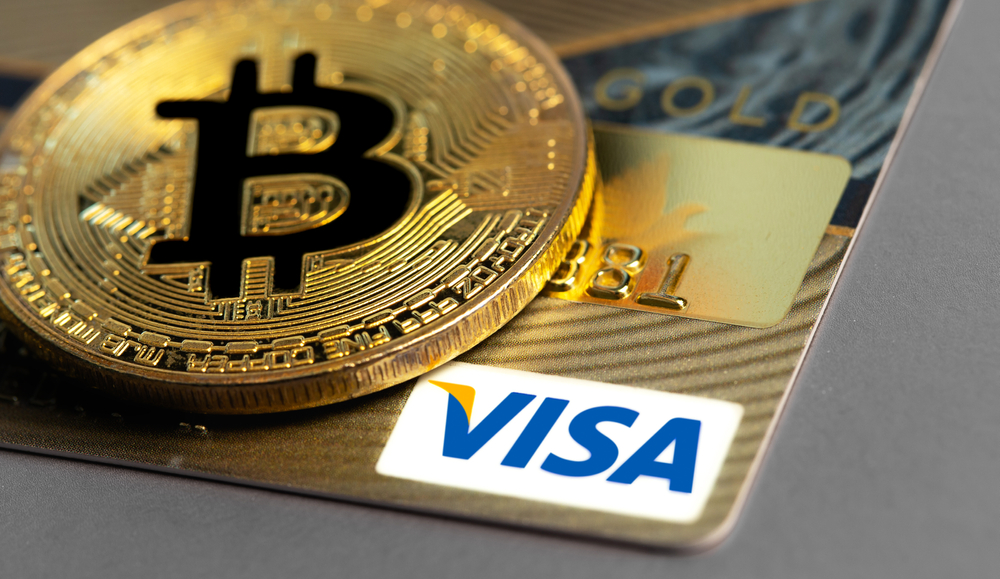 Second, Reeves said that Visa’s very foundations as a company acted as a precursor to the idea of a global network of commerce.

“It was a global payments network that was distributed among many different parties, which starts to sound kind of directionally where Bitcoin is,” Reeves said, especially as—at the time of Visa’s inception in 1958—banks exercised complete control of the flow of money.

It was important for Visa to buy into Fold’s mission, but Reeves’ faith in Bitcoin has been around for a much longer period.

Bitcoin and the future

Reeves’ outlook on Bitcoin is informed by his idea that the macro view of Bitcoin indicates nothing but growth.

“Yes, there is volatility, but zoom out even to two or three years, and you’ll see that this thing is just going up,” Reeves said.

That’s not to say that price volatility is meaningless. In fact, for Reeves, price corrections provide an opportunity for Bitcoin to grow, too.

“Yes, it’s going to be a rocky ride, so let’s make that ride really fun, let’s have people involved in that, not to be scared of [Bitcoin], but to be excited about it,” Reeves said, adding, “As it goes down, you have more opportunities to earn more Bitcoin, as it goes up, you have more value.”

In fact, that price volatility is something Reeves hopes to see continue. “For me personally, I would hope it doesn’t remain static because that takes off a whole asset for me to use in a life of dwindling asset opportunities,” he said.

But obviously, this perspective has its limits. Reeves knows that too much volatility could turn far too many people away from Bitcoin.