Next week, the French government will auction off 611 Bitcoin seized during the investigation of the 2019 GateHub hack. 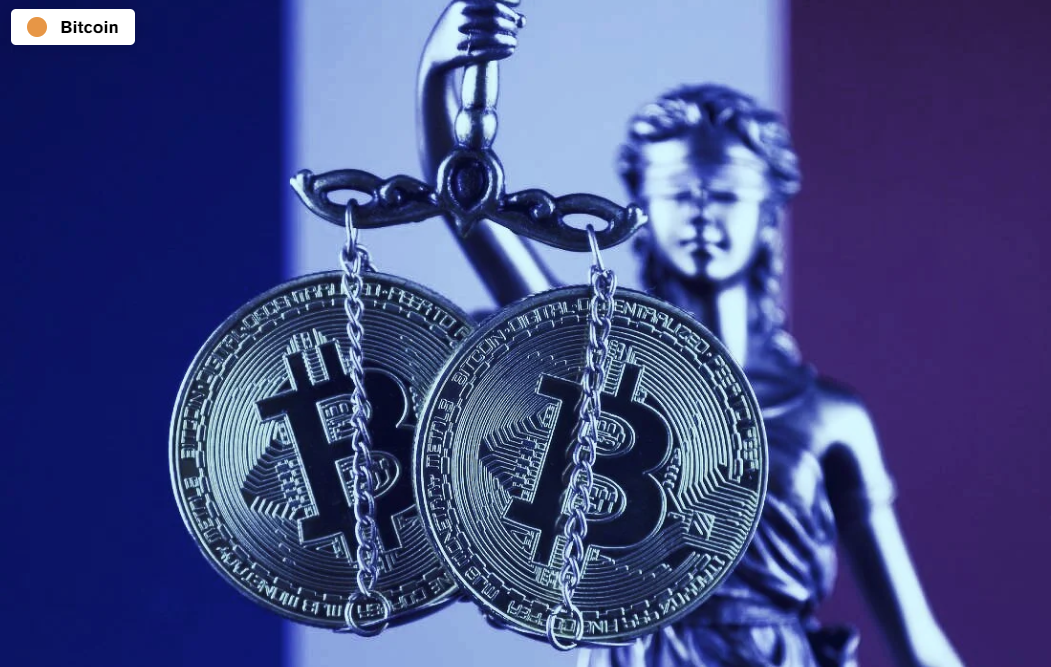 The French government will auction Bitcoin worth $34.5 million seized from the alleged hackers of GateHub, a UK-based platform built on the XRP Ledger protocol.

According to a recent report by Cyberguerre, the auction will be conducted on behalf of the French Agency for the Management and Recovery of Seized and Confiscated Assets (AGRASC) by Paris-based auction house Kapandji Morhange on March 17. Almost all of the Bitcoin put up for the auction–610 out of 611–were seized by the courts during the investigation of the GateHub hack.

GateHub was hacked in June 2019, resulting in the loss of 23 million XRP—worth $9.2 million at the time. Later the same year, the crypto wallet service was hit by another attack, which saw the private data of 1.4 million users compromised.

Two individuals linked to the case are Nassim B and Gabriel KAB (known by the online handles Prosox and Kurois'h). The pair were charged with hacking music video platform Vevo’s YouTube channel in 2018.

However, as the judicial investigation into the GateHub hack is still pending, from a legal point of view the seized Bitcoins remain the property of the suspects in the case. That means that if Gabriel KAB and Nassim B are cleared of the charges, they will receive all the proceeds of the French government's planned Bitcoin auction. If they are found guilty, the proceeds from the sale will go to the French government.

Auctioning Bitcoin seized during criminal investigations is nothing new. The US Marshals Service (USMS) has auctioned crypto since at least 2014, including Bitcoin seized from the now-defunct darknet marketplace Silk Road.

Venture capitalist Tim Draper was among the beneficiaries of one such sale, having bought nearly 30,000 Bitcoins seized from Silk Road in July 2014. In February 2020, the USMS sold approximately 4,000 BTC—worth $37 million back then, or $227 million at today's prices.

The US General Services Administration will be auctioning off a further 0.7501 BTC later this month. It might want to consider keeping hold of it, though; over the years, the US government has forfeited nearly $10 billion by selling off seized Bitcoin rather than holding it.