“We continue to think about digital currency and the digitization of money in a very proactive way,” said CEO David Solomon. 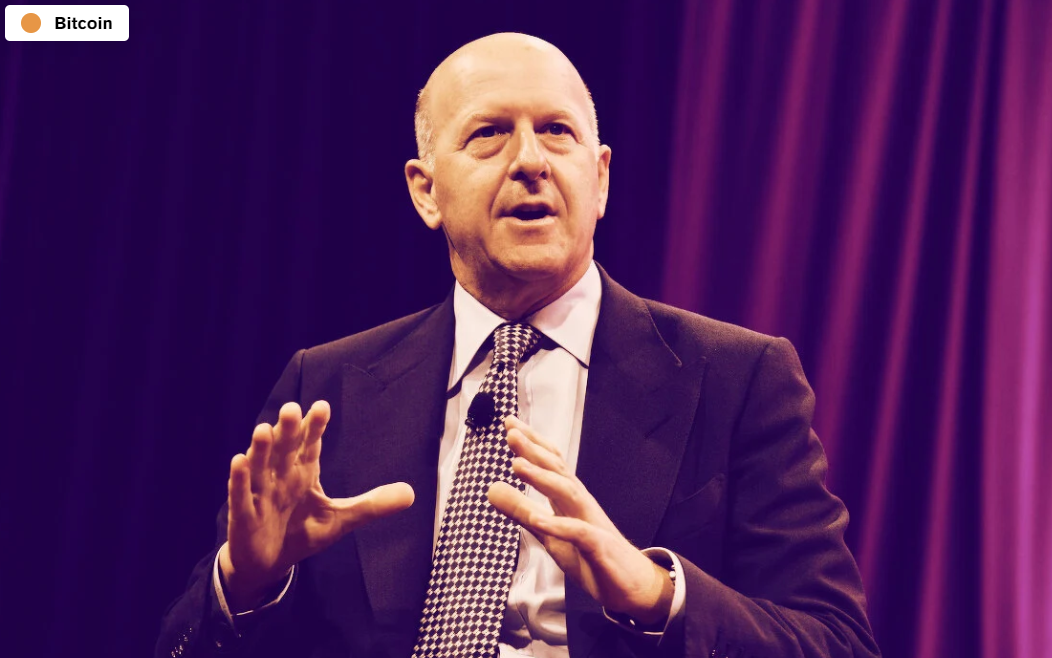 Goldman Sachs CEO David Solomon has said that he thinks the Bitcoin and digital currency world will soon experience a “big evolution,” particularly regarding regulations in the United States.

The head of one of the world’s biggest banks made the comments today during an interview with CNBC. He didn’t reveal much about what Goldman Sachs was doing when it comes to Bitcoin, suggesting that the current regulatory landscape in the US prevents the bank from doing so. But Solomon did make it clear that Goldman is keeping a close eye on crypto—due to growing client demand.

“We continue to think about digital currency and the digitization of money in a very proactive way,” he said, adding that there are “significant regulatory requirements” concerning a move towards handling cryptocurrencies. Goldman Sachs plans to begin offering Bitcoin investment products to its wealth management clients, and it recently announced the reopening of its cryptocurrency trading desk.

When asked if he would like to act as a principal with crypto services, and whether lobbyists in D.C. are having any luck getting “the rules changed” that prevent Goldman from doing so, he said: “I think that this is a space that is evolving, this is a space that we’re trying to be responsive to our clients. I think there will be a big evolution with how this evolves in the coming years.”He added that the bank was engaged with its clients and paying attention to regulations to see how to move forward.

Goldman Sachs will in one way or another expose its clients to Bitcoin. The firm last month filed an SEC application for a new investment product that tracks the ARK Innovation ETF—which is invested in the Grayscale Bitcoin Trust.

The bank is the latest institution to express an interest, even if still cautious, in digital assets. Major banks have differing opinions on decentralized cryptocurrencies and are careful on how to approach and invest in them.

Regulations regarding Bitcoin and other cryptocurrencies remain complicated, as different government agencies pursue competing and sometimes contradictory positions on these assets. The SEC, for example, regulates the trading of securities and claims authority over most Ethereum-based tokens that were sold in the US as a way to raise funds for startups. The CFTC oversees the market for Bitcoin derivatives, such as futures and options contracts on exchanges like Bakkt and CME.