Indian crypto exchanges are reaching out to the country's finance minister and central bank, to explain how the crypto market could be regulated. 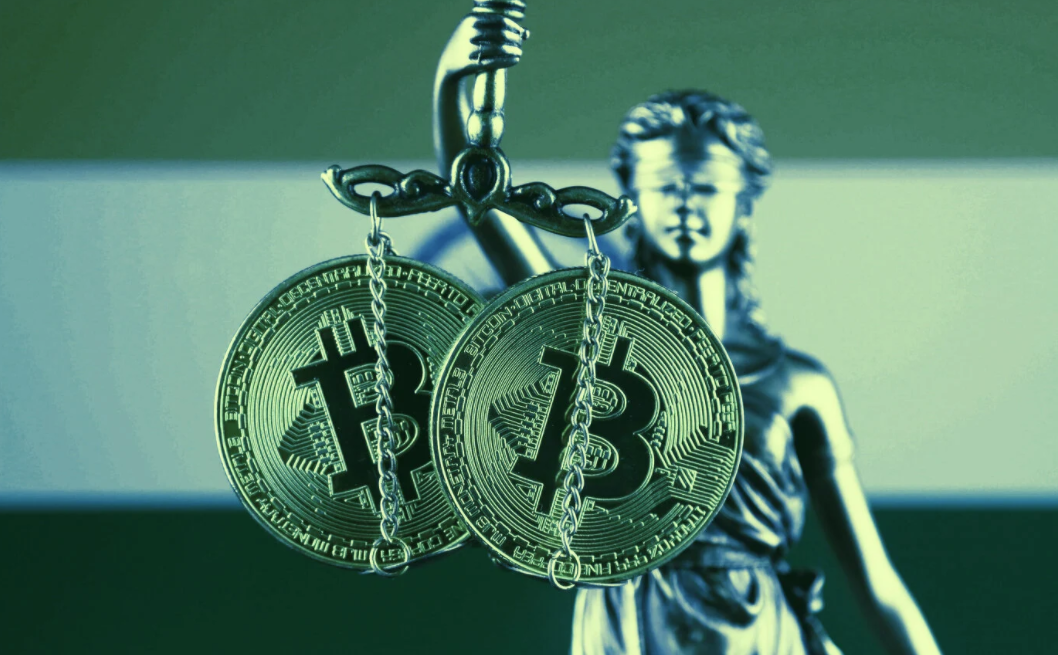 According to Nischal Shetty, CEO of crypto exchange WazirX, India’s Blockchain and Crypto Council plans to send out a presentation note that contains recommendations on how to effectively regulate cryptocurrencies and mitigate risks usually associated with them. The country’s finance minister Nirmala Sitharaman and the Reserve Bank of India (RBI) are among the note’s addressees.

The joint effort has seen the crypto exchanges prepare a full presentation containing data on global regulatory practices, a proposed code of conduct for digital trading platforms, a whitepaper that outlines the potential consequences of a blanket ban, and other materials.

"The industry as a whole has begun self-regulation and implementing KYC procedures to prohibit illicit activities," said Sathvik Vishwanath, CEO of Unocoin. "We have created a unified procedure that gets followed among the exchanges so that when we try to represent as an association in front of the ministry we will have a concrete method which could add to our credibility."

Eventually, the group hopes to present their case formally, said Shetty. "But we did not want to wait, we wanted to take a proactive approach."

Over the past few years, India’s crypto industry has operated in a state of uncertainty as the country’s regulators repeatedly raised the prospect of a blanket ban on cryptocurrency. Industry players have launched an intensive lobbying campaign aimed at softening their stance and pressing for a regulatory framework.

At the time, the RBI has stated that cryptocurrencies can cause "financial instability," calling digital assets a "major concern."

Between 2015 and 2018, India’s oldest crypto exchange Unocoin and trading platform ZebPay reportedly reached out to the RBI up to five times—but to no avail.

"We have approached different high-level officers at the RBI, but it's only been a one-way conversation," explained Vishwanath. "They were not disclosing what they want. They were receiving our documents so whatever we were trying to say, they were listening to our conversations, but that's pretty much where it was stopping."

The country's finance minster has taken a less hardline stance on crypto than the RBI, noting in early March that the government's position on cryptocurrency will be "calibrated" and will allow for "a window available for all types of experiments in the crypto world."

That's welcome news for Indian crypto holders—as is the recent endorsement of tech billionaire Nandan Nilekani, who's argued that India's citizens should be allowed to own cryptocurrencies.