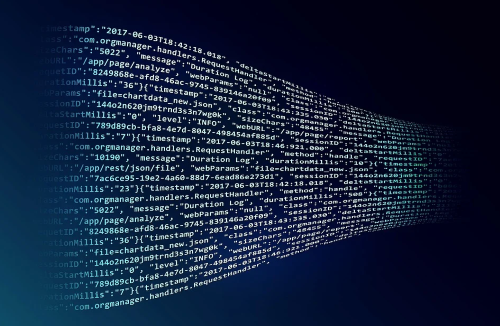 Kadena wants its blockchain network to become the new hub for decentralized finance.

Kadena, the network developed by JP Morgan’s in-house blockchain lab, has doubled in size and is now capable of 480,000 transactions per second, according to an announcement today from its team. Ethereum, by comparison, supports about 14 transactions per second in its current iteration and the network, by far the most popular for decentralized applications (dapp), is struggling to support the traffic.

The Kadena blockchain, which has since spun out of JP Morgan to become its own entity, relies on the same proof-of-work mechanism as Ethereum, where computers duke it out to mine blocks using their processing power. But Kadena said that it has solved the scaling issue that prevents proof-of-work blockchains like Ethereum and Bitcoin from supporting limitless traffic.

The network has achieved its high transaction speed by doubling the number of “braided chains” on its network to 20. This refers to the interconnectedness of the Kadena network. The team claims that it could one day reach 1,000 chains, or “an ever-increasing number of chains.”

“Launching Kadena, and now expanding to 20 chains, proves that we can scale a layer-1 blockchain to the point where digital assets can go mainstream,” said Kadena Co-Founder and CEO Will Martino, in a statement.

Kadena also claims to be “the fastest blockchain platform in the world," which is a claim it shares with many other blockchain networks.

Their common rival is Ethereum, whose sluggish yet popular network will increase in speed upon the launch of Ethereum 2.0, the long-anticipated update to the Ethereum network, expected for release later this year or in early 2021.

Vitalik Buterin, co-founder of Ethereum, said last month that Ethereum 2.0 would support 2,000-3,000 transactions per second at launch, then 100,000 about a year later.

ETH2 scaling for data will be available *before* ETH2 scaling for general computation. This implies that rollups will be the dominant scaling paradigm for at least a couple of years: first ~2-3k TPS with eth1 as data layer, then ~100k TPS with eth2 (phase 1). Adjust accordingly.

The winner of the pack will attract retail and institutional applications, as well as decentralized finance, the booming industry with over $6 billion worth of crypto locked into it—the lion’s share on Ethereum.

Kadena also announced that it has made Kadena Kuro, a private version of the Kadena blockchain, free of charge and open source.