Megan Thee Stallion Is Giving Out Bitcoin on Twitter

Megan Thee Stallion is the latest rapper to get involved with Bitcoin, via a partnership with Cash App. 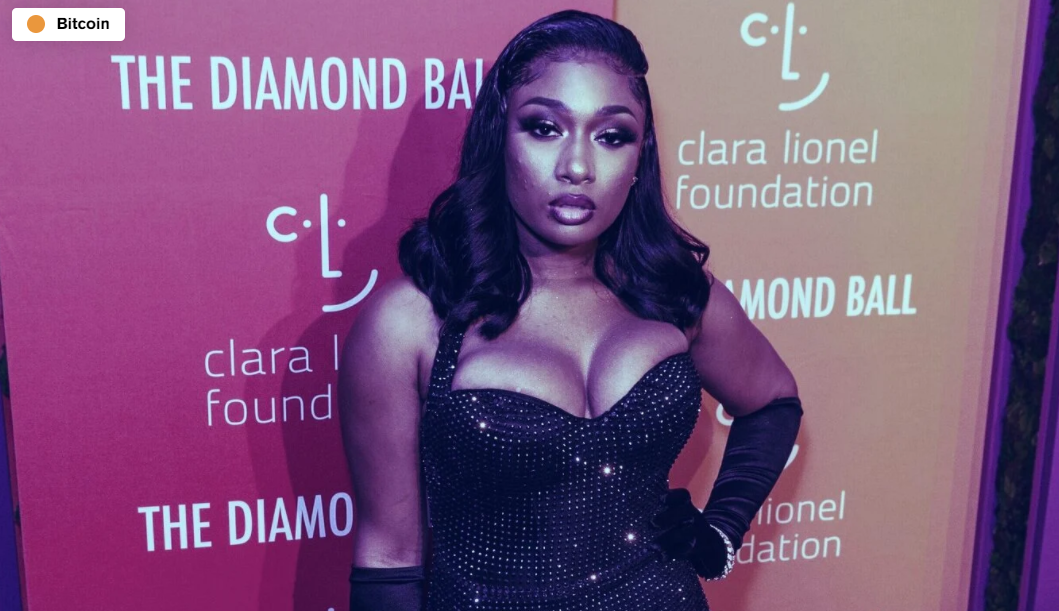 As part of a new partnership with Cash App, rapper Megan Thee Stallion is giving out $1 million in Bitcoin to fans via Twitter.

“Thee Hot Girl coach is OFFICIALLY on team @Cashapp!” she tweeted. “To celebrate I’m giving $1 MILLION in Bitcoin to as many hotties as I can! Will be giving out this million units until its gone, so drop your $cashapp below w #BITCOINMEG to get a piece.”

Cash App is a digital payments system along the lines of Venmo. It’s part of Square, which is led by prominent Bitcoin advocate Jack Dorsey, who also happens to be the CEO of Twitter.

For the uninitiated: Megan Thee Stallion is one of the biggest rappers on the planet. She earned four Grammy nominations last month, and teamed with Cardi B earlier this year for “WAP”—one of the most dominant No. 1 songs of the past 30 years, according to the charts team at Billboard.

Megan is the latest in a long line of rappers making inroads in the crypto space. Lil Yachty has spent the past month promoting several crypto-related ventures, including his own coin (YachtyCoin) and an NFT auction. And T.I. was busted earlier this year for promoting an allegedly fraudulent ICO.

50 Cent was at one point a Bitcoin millionaire, and artists like Soulja Boy, Eminem, Lil B, and TeeJayx6 have actually talked about Bitcoin in their music (no, really).

Bitcoin is hot girl shit, too, I guess.