Ruffer Is the Latest Billion-Dollar Firm to Bet on Bitcoin

The asset manager put 2.5% of its Multi-Strategies Fund in Bitcoin because it's a “potent insurance policy.” 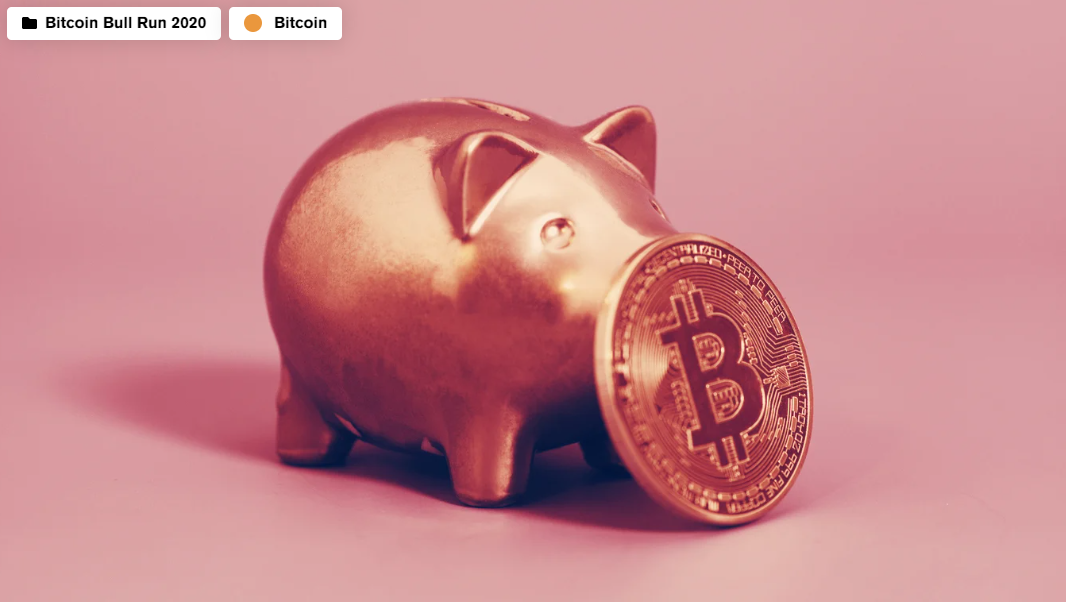 The London-based company today said in an update to shareholders that it allocated 2.5% of its Multi-Strategies Fund to Bitcoin.

According to Ruffer, Bitcoin is going to be the saving grace when the world’s major currencies struggle.

“We see this [Bitcoin investment] as a small but potent insurance policy against the continuing devaluation of the world's major currencies,” the company said in the note.

“Bitcoin diversifies the company's (much larger) investments in gold and inflation-linked bonds, and acts as a hedge to some of the monetary and market risks that we see.”

Ruffer manages around $20.3 billion in assets. Its clients are mainly individuals and families, pension funds and charities, according to their website.

Their Multi Strategies Fund has about $620 million in assets—meaning that roughly $15.5 million would be allocated to Bitcoin.

The company is the latest in a recent string of traditional investment and tech firms to hedge its bets with Bitcoin. In June, business intelligence software firm MicroStrategy kicked things off by announcing it would place large amount of its reserve assets in Bitcoin. All in all, the company now has more than half a billion dollars in Bitcoin.

In October, Jack Dorsey's Square invested $50 million in Bitcoin. And just last week, MassMutual announced it had purchased $100 million worth of Bitcoin.

Wall Street and hedge funds around the globe are taking an interest in the currency as they see it as a useful alternative asset—just like gold.