Smart Contracts are Coming to Cardano This Spring

The Alonzo testnet will finally allow developers to deploy their own decentralized applications on the Cardano blockchain. 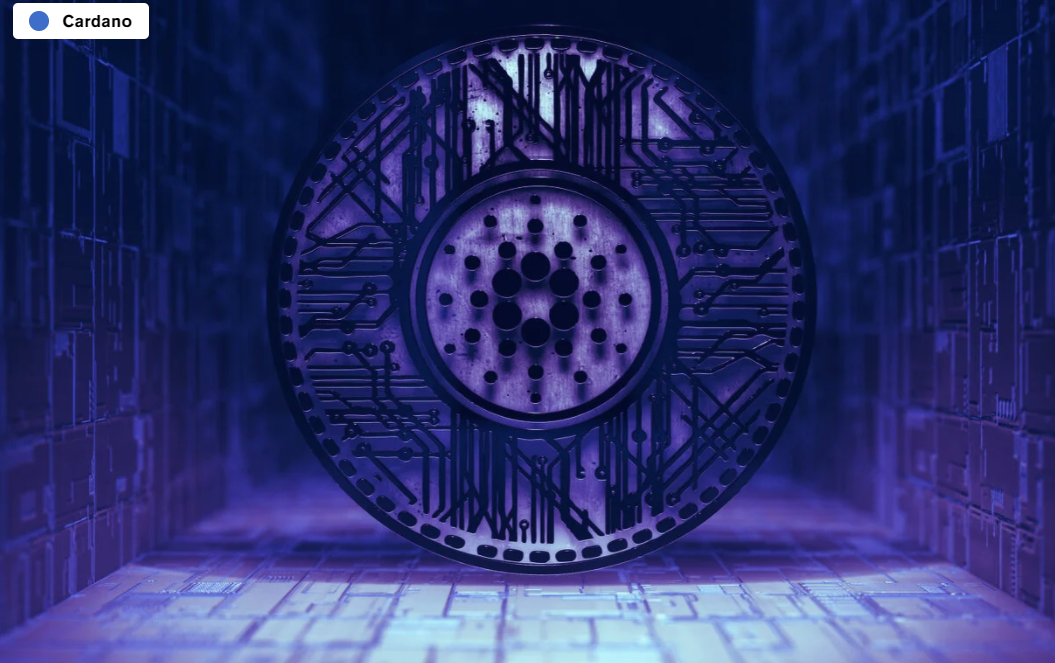 The Alonzo testnet, which will bring smart contracts to the Cardano (ADA) blockchain, could go live as soon as April, Charles Hoskinson, CEO of the network’s developer IOHK, revealed during the Cardano360 virtual conference yesterday.

Hoskinson claimed that the testnet would launch at the end of April or in early May. "For the first time ever, publicly, people will be able to write smart contracts and deploy them on Cardano," he said.

CARDANO SMART CONTRACTS: On tonight's #Cardano360 we shared the rollout plan for #smartcontracts on #Cardano. Here's more on the #Alonzo roadmap from @IOHK_Charles. We'll bring you more clips from the show throughout the week ahead, so stay tuned @Cardano ð pic.twitter.com/q2bWK1TZQx

Per the revealed rollout plan, the Alonzo upgrade will come in the form of a hard fork this spring. Initially, smart contracts will be available for testing purposes only, with the full mainnet launch slated for August.

Angling for a slice of the DeFi pie

The addition of smart contracts marks a major milestone for Cardano, since it will finally make the blockchain a viable competitor to Ethereum. Since last summer, Ethereum’s decentralized finance (DeFi) ecosystem has boomed, building on a wide array of decentralized applications (dapps)—all of which are based on smart contracts.

Now, the same functionality is coming to Cardano. As an example, the blockchain’s developers have presented a Cardano-native dapp that allows users to swap different tokens—much like Ethereum’s “killer dapps” such as Uniswap.

According to DeFi Pulse, the total value locked in DeFi currently amounts to nearly $40 billion. Meanwhile, major platforms such as MakerDAO, Compound, Aave, and many others are all based on Ethereum’s smart contracts. And with the launch of Alonzo, Cardano will be able to expand into this multi-billion market as well.

In early March, Cardano’s previous upgrade, dubbed Mary, similarly moved the blockchain much closer to Ethereum by introducing the ability for users to create custom tokens. This turned Cardano into a multi-asset network that can potentially support many kinds of different cryptocurrencies.

Unlike Ethereum, however, Cardano doesn’t rely on smart contracts for token transactions. This means that transfer fees, which continue to skyrocket on Ethereum, could be much lower on Cardano. 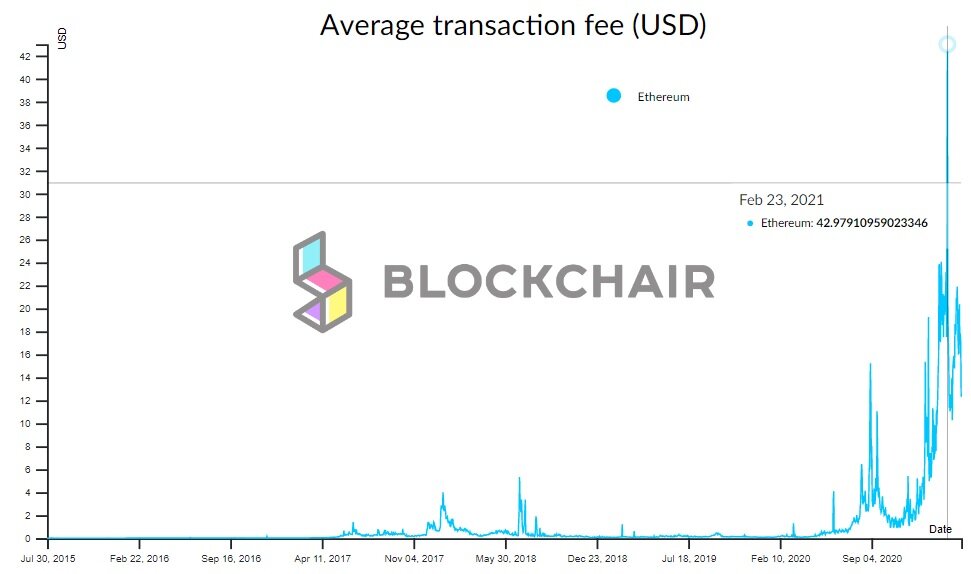 For example, the average transaction fee on Ethereum has recently surged to a new all-time high, reaching roughly $43 on February 23, Blockchair’s data shows. It’s reignited ongoing debates over whether Ethereum is becoming too expensive to use—and with rivals like Cardano promising smart contracts and lower transaction fees, that debate is only set to intensify.