Tesla, Square Bitcoin Buys Were 'Tip of the Iceberg': Saylor 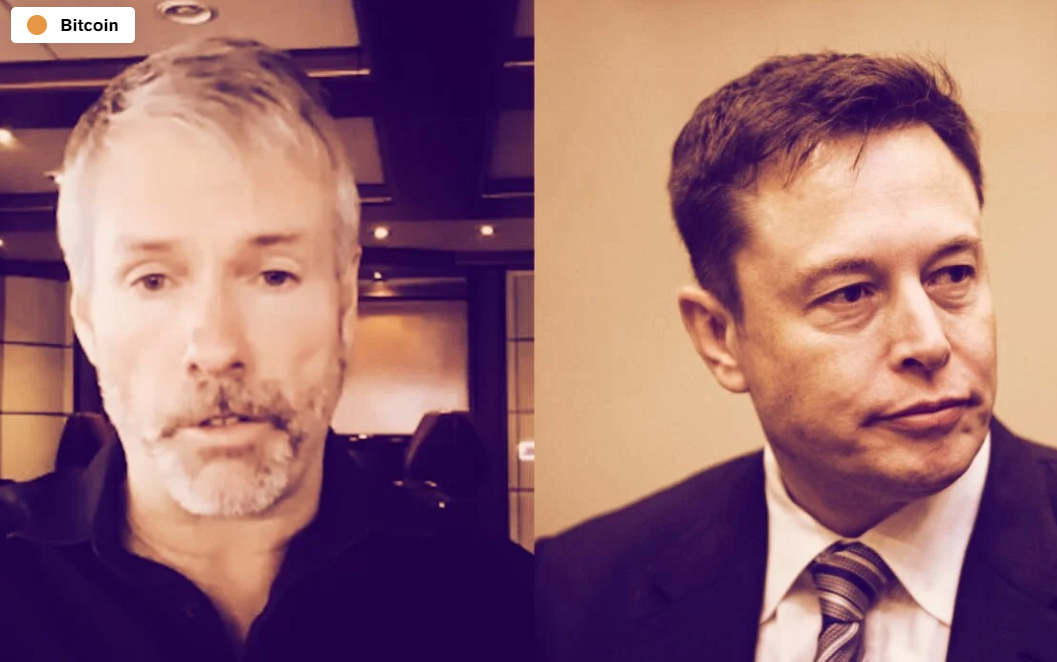 MicroStrategy CEO Michael Saylor called his company's Bitcoin purchases, along with those of Tesla and Square, the "tip of the iceberg" for institutional investment in the cryptocurrency.

Speaking to TIME, Saylor said that "there’s been an avalanche of institutional involvement" in Bitcoin, including MicroStrategy's own purchases as well as those of Tesla and payments company Square. Tesla's $1.5 billion Bitcoin buy, he argued, was an "inflection point" for institutional investment in the cryptocurrency.“All of a sudden, the narrative goes from 'Those crazy people, what are they thinking, speculating in Bitcoin?' to 'Maybe this is a real thing. This is probably not going away,'” Saylor told TIME.

In December 2020, Saylor had publicly offered to share his "playbook" for buying Bitcoin with Tesla CEO Elon Musk, after Musk tweeted about the cryptocurrency.

When Tesla revealed in February 2021 that it had added Bitcoin to its balance sheet, and plans to accept the cryptocurrency as payment for its products, Saylor was among the first to congratulate Musk on the company's Bitcoin investment.

Cloud services provider MicroStrategy rocked Wall Street when it became the first publicly traded firm in the US to start investing in Bitcoin last year. The company bought $1 billion in Bitcoin last month followed by several other smaller purchases and now possesses 91,326 BTC, having paid a total of $2.211 billion for the entire stash.

It's also hosted a “Bitcoin for Corporations” summit advising other corporations on how to invest in the cryptocurrency. Speaking to TIME, Saylor noted that he'd expected only a "couple of thousand" people to attend. "It ended up being more than 10,000 a day, and it broke our video server," he said.

MicroStrategy’s venture into Bitcoin has also had a positive impact on the company’s stock, which has soared more than sevenfold in the last 12 months and is now valued at $777–up from $107 a year ago.

Saylor argued that the surge of investors flocking to Bitcoin was a "textbook example" of rational action in response to monetary inflation, noting that the global money supply has expanded "in an unprecedented fashion" over the last year. Bitcoin, he said, is a store of value.

"Bitcoin is not speculation, O.K.?" he said. "Bitcoin is a unique new technology, it’s like the Facebook of money or the Google of money. And it grew from nothing to a trillion dollars in monetary value in 12 years."

Last month, Saylor joined Twitter CEO Jack Dorsey and Cameron and Tyler Winklevoss, the founders of cryptocurrency exchange Gemini, to back the MIT Media Lab’s Digital Currency Initiative and its new research and development program to strengthen Bitcoin’s infrastructure with $4 million in funding.