TIME Joins Tesla in Keeping Bitcoin on Its Balance Sheet

Grayscale Investments and TIME magazine are partnering on cryptocurrency content. And TIME is keeping the BTC. 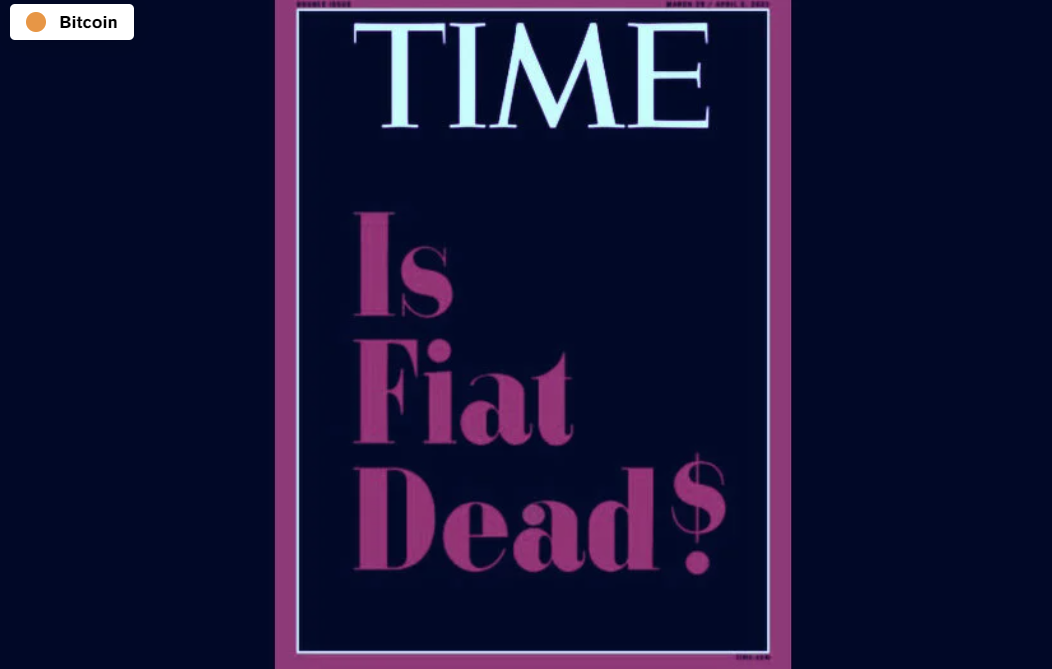 It was only a matter of TIME.

One of the most recognizable publications in the world, TIME Magazine will now be receiving some payments in Bitcoin, according to Grayscale CEO Michael Sonnenshein. What’s more, unlike some people, it won’t be immediately converting that crypto to fiat.

“Thrilled @Grayscale is partnering w/ @TIME on a new video series coming this summer explaining the #crypto space,” Sonnenshein tweeted today. “Equally as important, @KeithGrossman & @TIME has agreed to be paid in #Bitcoin – and will hold the $BTC on their balance sheet. A first for our media partnerships!”

Grayscale is a cryptocurrency asset manager that holds over 3% of the Bitcoin in circulation via its Grayscale Bitcoin Trust. No further details were available regarding its TIME partnership.

TIME won’t be the first non-crypto company to keep Bitcoin on its balance sheet. Cloud software company MicroStrategy and payment processing firm Square pioneered that approach. When electric automaker Tesla bought $1.5 billion in Bitcoin earlier this year, it announced in SEC filings that it may keep any Bitcoin it receives for car purchases. It has since confirmed that strategy.