Just three public officials in Ukraine account for $1.7 billion worth of Bitcoin between them, according to their declarations. 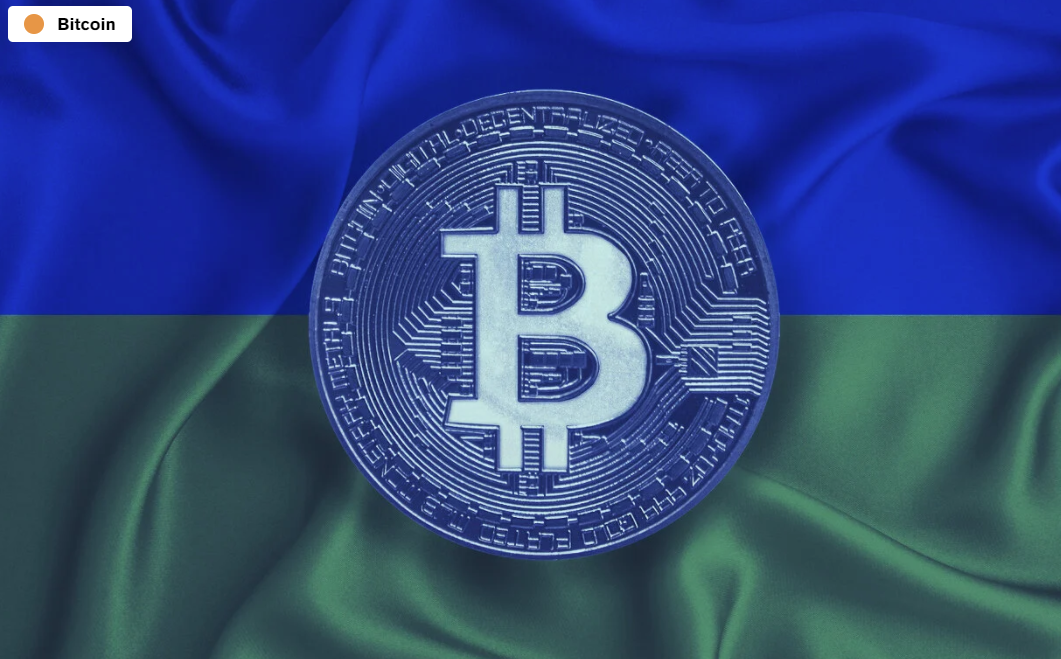 Civil servants and officials in Ukraine are holding a significant amount of Bitcoin (BTC) and other digital assets, and some of them can even be considered whales, local data analytics platform Opendatabot reported yesterday.

In dollar terms, this means that Ukraine’s civil servants combined hold roughly $2.67 billion worth of Bitcoin at today’s prices—counting only those who officially declared their BTC holdings. Notably, only 652 officials reported owning the cryptocurrency—out of 791,872 in total.

Speaking to Decrypt, Max Krupyshev, CEO of crypto payments processor Coinspaid, noted that Ukraine has always been "very active in the crypto field," so it’s not surprising that the country's public officials aren't strangers to the cryptocurrency.

"I was involved in launching a series of meetups in 2014 in Ukraine and founded Bitcoin Foundation Ukraine," he told Decrypt. "The foundation was a success and quickly gained popularity among crypto enthusiasts. Already then, there were notable global crypto projects in the country." 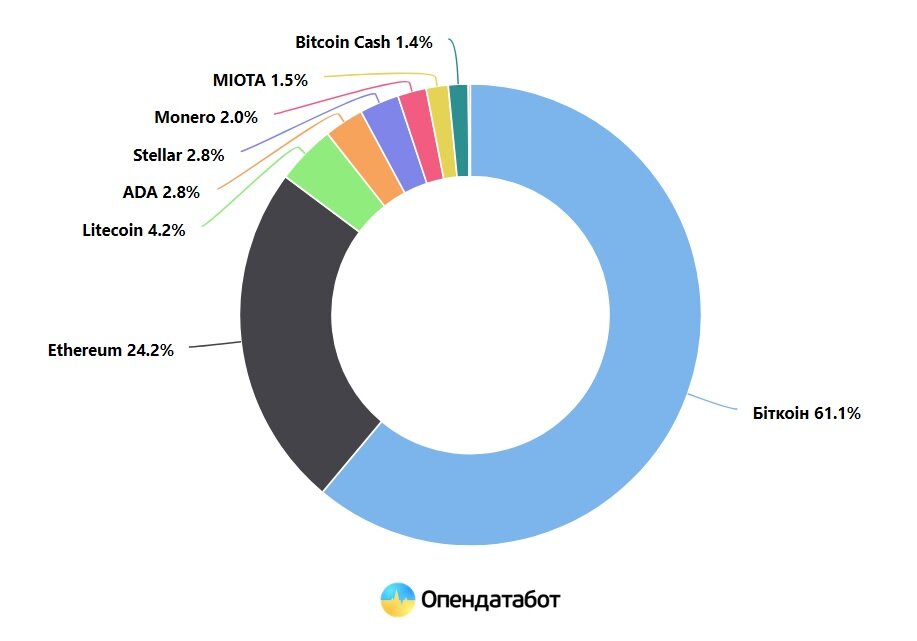 According to Opendatabot, cryptocurrencies are most popular among members of various city and district councils (17.6%) in Ukraine as well as employees of the national police (8.9%), the ministry of defense (5.8%), and the prosecutor’s office (4.4%).

As for personal crypto preferences, the majority of Ukraine’s civil servants hold Bitcoin (61.1%) and Ethereum (24.2%). Other digital assets are less common in their holdings, with Litecoin accounting for 4.2%, and Cardano and Stellar both at 2.8%.

A positive for crypto regulation

Apart from satisfying idle curiosity, this public reveal of Ukrainian officials’ crypto holdings could also result in a positive shift in terms of adoption and regulation of digital assets, Krupyshev added.

"A growing number of public officials holding the crypto assets may lead this group of people to lobby regulation on crypto," he told Decrypt, noting that were a legal framework to be successfully created, "Ukraine may accelerate the digital revolution and overcome its economic difficulties in other sectors."

"With a correct political approach to the subject, Ukraine has good chances to become one of the world’s crypto harbors," he concluded.

But as it stands now, cryptocurrencies still have no legal status in Ukraine and remain in a regulatory "gray zone."