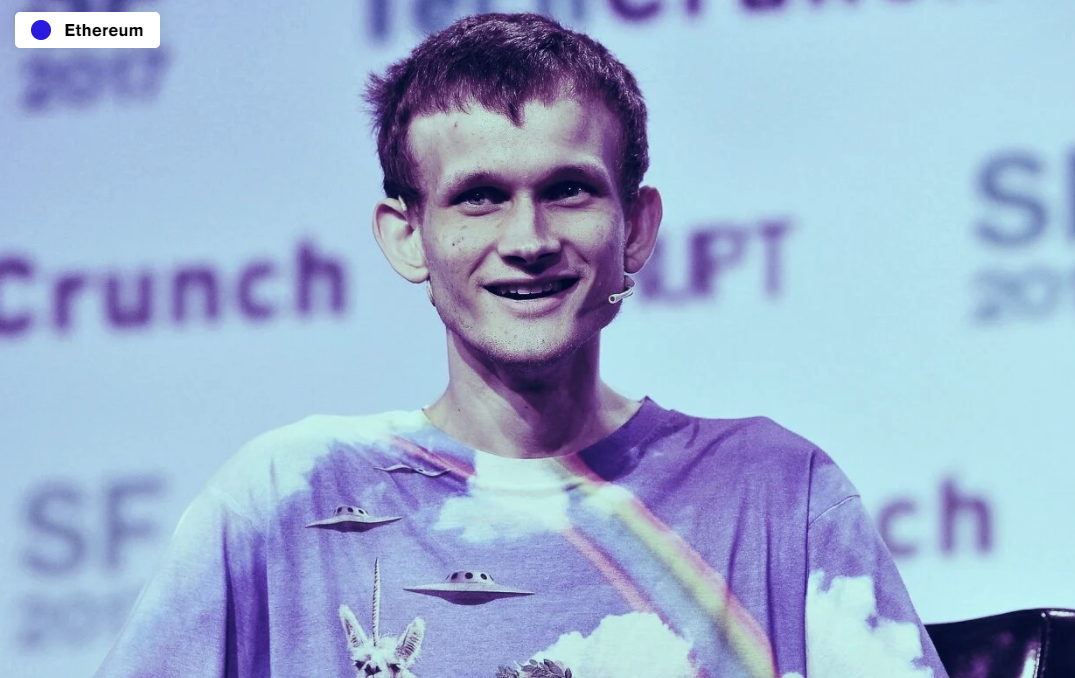 The price of Ethereum surged to an all-time high of $3,188 today. That makes the project’s 27-year-old co-founder, Vitalik Buterin, one of the richest men in the world. He holds a little over $1 billion of Ethereum in a single wallet.

Buterin disclosed his personal ETH address in October 2018, noting that it also includes donations to charity. Currently, the wallet holds 333,520 ETH, or just over $1.06 billion. He said that he owns several other “relatively small” addresses.

The community has closely watched Buterin’s addresses for fear that a huge sell-off indicates that the market has peaked. But Buterin is a confirmed HODLer: the last time he sold ETH was in August 2020, when he sold 13,333 ETH for $5.2 million—back then, the price was just below $390.

Nor is Buterin adept at calling the market top. He disclosed that he sold and donated an unspecified part of his ETH holdings for fiat when the price of ETH was $700, or almost half the previous top of $1,300 observed in January 2018.

Despite his immense wealth, Buterin’s disclosed wallet is only the 22nd most valuable on the network, according to data from Etherscan.

It’s far less valuable than the wallet operated by major cryptocurrency exchanges and token issuers. The top wallet, associated with Wrapped Ether, has sucked in almost 7 million ETH ($22.1 billion), or more than 6% of Ethereum’s supply. The second most valuable wallet collects deposits to Ethereum 2.0; that wallet holds 4.137 million ETH ($1.3 billion).

The latest price rally also brought the holdings of the non-profit that organizes Ethereum’s development, the Ethereum Foundation, to more than $1.36 billion. Currently, the organization holds 430,141 ETH.

Buterin is not the only founder of a blockchain project known for selling their substantial holdings. Jed McCaleb, the co-founder of Ripple, also has a history of selling his XRP holdings. He’s already sold about 60 million XRP this month; the sales netted him $95.4 million.