Barely a week after Warp Finance went live, the DeFi platform has been hit with a flash loan attack worth nearly $8 million. 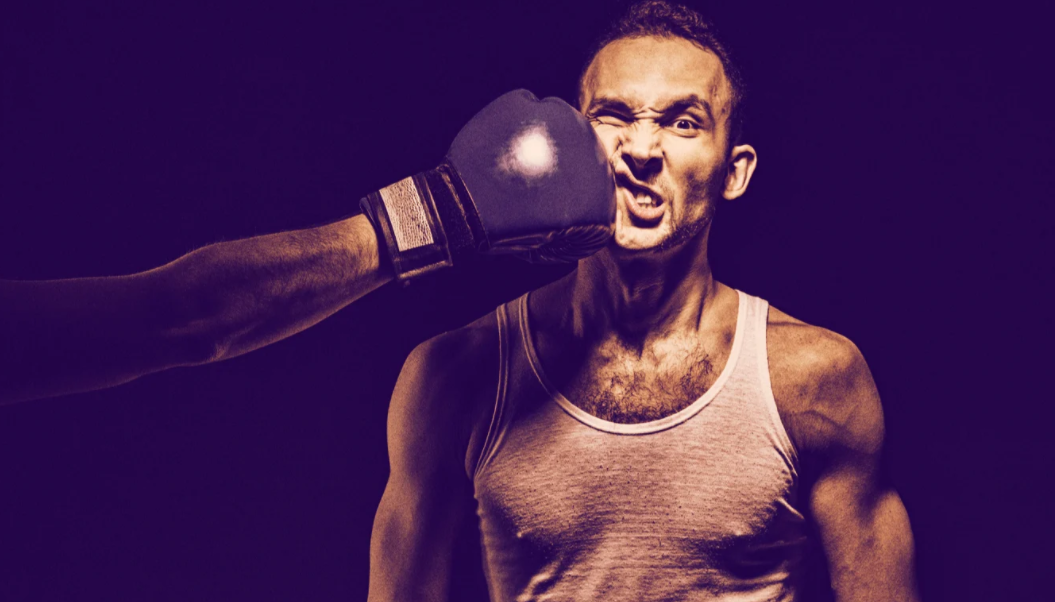 Warp Finance has suffered a flash loan attack. According to the team, the attacker was able to suck nearly $8 million worth of stablecoins from the platform by borrowing more than they were ostensibly allowed to.

"The exploiter was able to remove $7.7m of stablecoins," tweeted the lending platform on Thursday evening. "The team has a plan to recover approximately $5.5m that is still secured in the collateral vault. Upon successful recovery, these will be distributed to users who experienced a loss."

Warp had earlier in the evening recommended that users not deposit stablecoins as it investigated "irregularities."

The protocol announced itself at the end of October—and the platform officially launched on December 9—just eight days ago, making this a harsh introduction to the world of DeFi, where smart contracts stand in for banks.

Warp has promised to publish a more detailed post-mortem in the coming days.