Bitcoin must clean up its act to survive, said one of the investors of XRP. 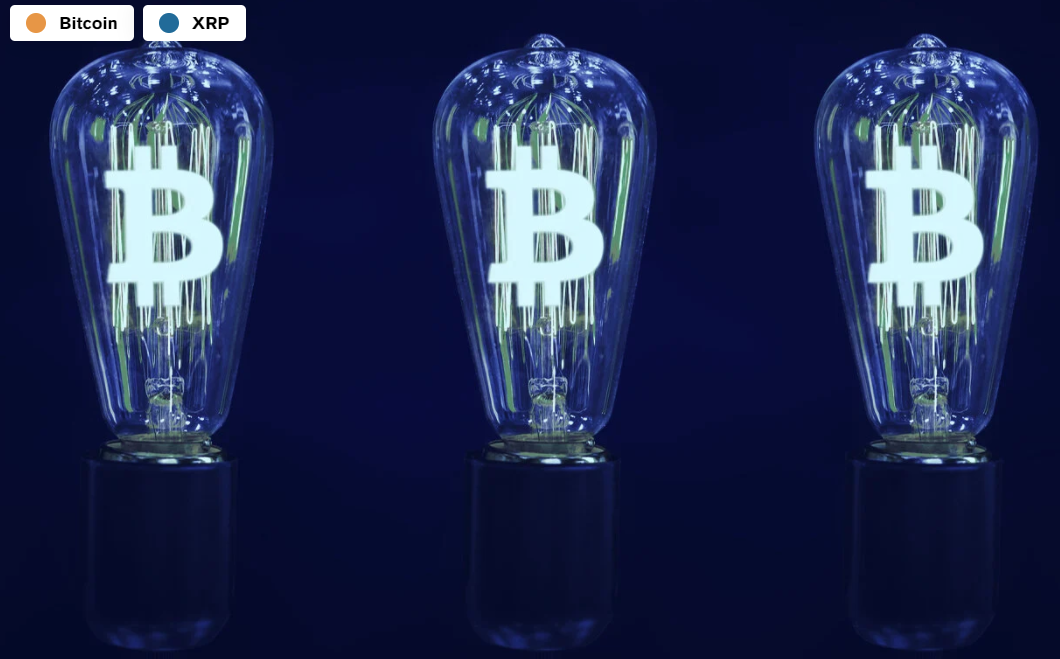 XRP inventor Chris Larsen thinks that Bitcoin must move away from proof-of-work in order to remain top dog.

“I would argue that such a change is critically important for Bitcoin to remain the world’s dominant cryptocurrency,” Larsen said in a Medium post published on Thursday.

Proof-of-work (PoW) is the energy-intensive consensus mechanism that powers the Bitcoin blockchain and rivals entire countries in its capacity to suck up electricity.

PoW is how you mine Bitcoin; when powerful computers run proof-of-work software, they race to solve complicated math puzzles to earn Bitcoin. To compete with all of the other computers on the network, these computers have to become more powerful—and that means using more energy.

“With more individual investors and corporations taking significant bitcoin positions—PoW is heading for levels society will find tough to tolerate as the world works to avert a climate disaster,” said Larsen.

Larsen thinks that defences of proof-of-work are all “spurious.” Defenders claim that PoW isn’t so bad, that it will incentivize renewable energy, or that its energy needs will decrease over time.

“We should see PoW for what it is—a brilliantly designed technology that is becoming outdated in today’s world,” said Larsen.

To remain dominant, proof-of-work cryptocurrencies should adapt, he said. He thinks that XRP, which uses a federated blockchain, on which only a few people are allowed to process transactions, is more sustainable; he claimed his blockchain is already energy-efficient.

Elsewhere, Larsen is a proponent of proof-of-stake, a consensus mechanism that selects validators according to how much money they have pledged (or staked, to use proof-of-stake terminology). The more crypto you stake, the more coins you receive as a reward. Among popular proof-of-stake coins are Tezos, BNB and, shortly, Ethereum 2.0.

“These technologies are battle-tested and proven to be decentralized.” As Bitcoin’s dominance over the cryptocurrency market cap slips lower and lower—its market share has fallen 18% since the start of the year, from 69% to 51%—something’s got to change.