For about a month, XRP was headed for a remarkable recovery as one of best performing crypto assets of 2020. That appears to be over now. 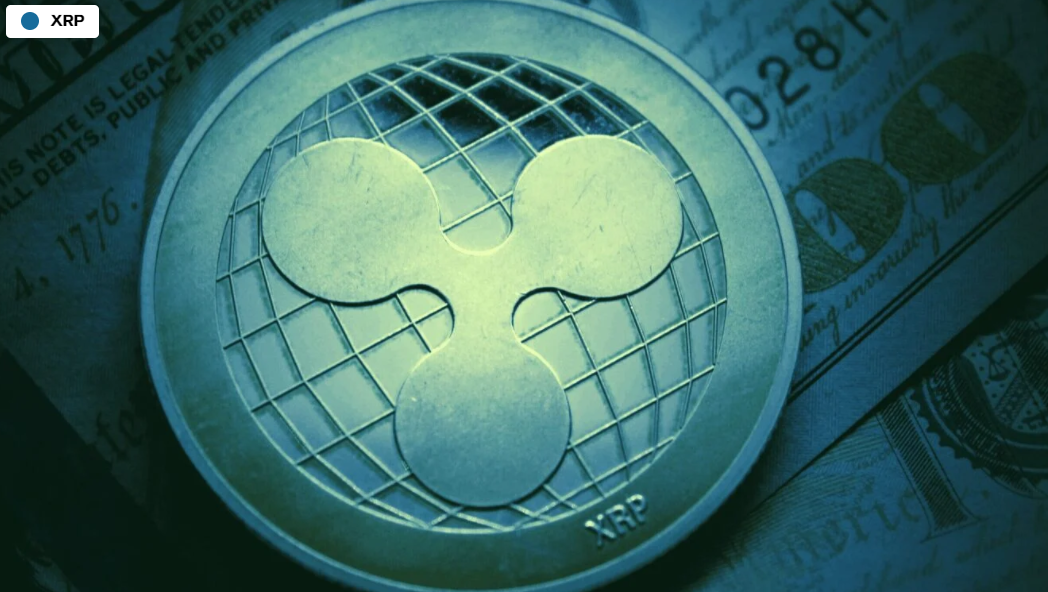 XRP hodlers are finding their way back to the harsh reality of the market after a joyous few weeks.

Following a bullish run that led XRP, the third largest crypto asset by market cap, to gain over 300% to its price in less than a month, Ripple's token has now undergone a sharp bearish correction—and with significant volatility in the process.

For XRP, 2020 can be divided into two periods: The FOMO before the Flare airdrop snapshot, and the FUD after Flare's snapshot.

Flare Network promised a bridge between RippleNet and decentralized finance (DeFi). It announced a $SPARK token airdrop for XRP hodlers who held some of the currency on a qualifying exchange as of last Saturday.

As the chain snapshot approached, and traders rushed to grab as much XRP as possible, the token’s price catapulted to annual highs. The growth was so rapid that it even outpaced Bitcoin and many other cryptocurrencies.

Performance of XRP vs other cryptocurrencies. Image: Coinlib

XRP rose from $0.22 in November 2020 to an annual high of nearly $1 in less than a month, and the number of XRP whales jumped to all-time highs.

But the hype failed to hold, and Ripple's token began a choppy, but clearly bearish pattern correction that deepened after the airdrop snapshot.

When analyzing XRP’s performance in four-hour intervals, the price of the token tends to rise and fall at a near symmetrical rate. It taps a minimum, then reaches a peak during each four-hour period. This has happened over and over since November 26, with each phase having a shorter length than the previous one.

If this pattern persists, traders may be in for a new, shorter cycle in which XRP’s price exceeds $0.5 and then falls below the current price of $0.49.

Whether the price falls further or recovers will tell us whether the coin’s initial spike was driven purely by the Flare Network hype. Either way, the XRP Army probably wouldn’t mind another airdrop marketing ploy right about now.