Ripple's had a good week. Its native asset XRP is today celebrating it as the price has spiked 30%. 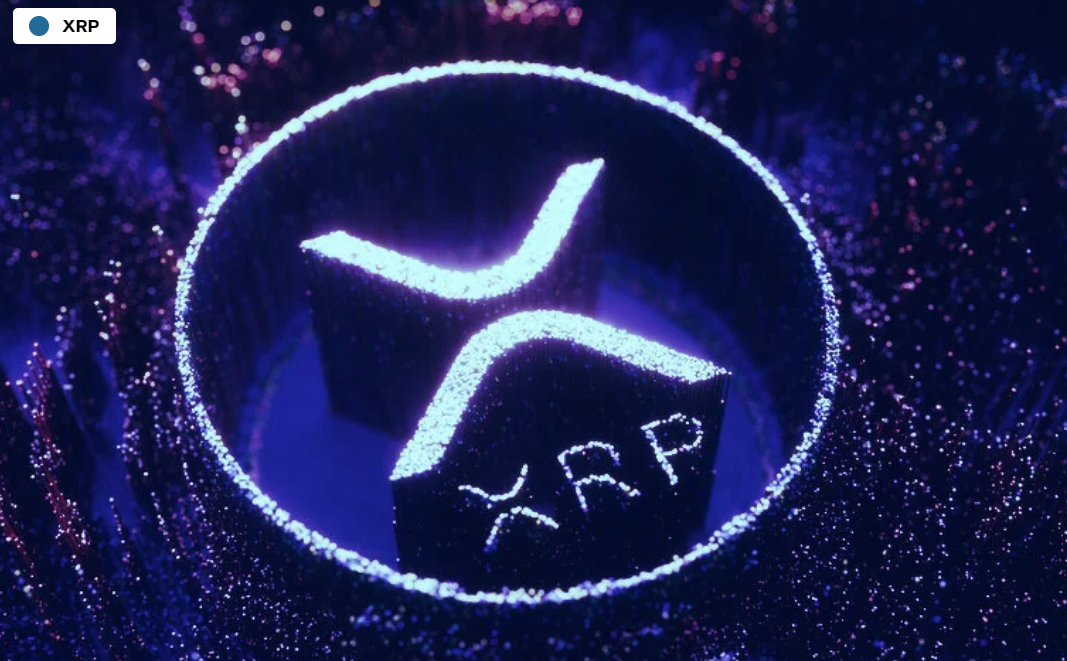 The rise comes despite Ripple, the fintech company behind XRP, facing a tumultuous legal challenge from the U.S. Securities and Exchange Commission (SEC) since December.

The SEC accused the fintech company of raising $1.3 billion in ongoing unregistered securities sales since 2013. Ripple denies the charges, arguing instead that the regulator should treat XRP in the same way it treats Bitcoin or Ethereum—as a decentralized project.

The coin crashed to $0.26 following the announcement of the lawsuit in December, and down to $0.2 after several leading crypto exchanges, among them Coinbase and Crypto.com, struck the coin off their order books.

But as the crypto market heats up, XRP’s back on top; XRP’s price is now more than double its price in the days before the SEC slapped the suit on Ripple, then about $0.6.

At a market capitalization of $57 billion, XRP today—once again—followed Bitcoin, Ethereum and BNB to become the fourth-largest cryptocurrency, according to data aggregator CoinMarketCap.

XRP’s latest rally coincides with the buoyant rise of the entire crypto market. Today, Ethereum set an all-time high of $2,197, BNB hit $471 and Bitcoin once again pushed past $60,000.

And today’s XRP rally follows a series of good news for Ripple.

Yesterday, the company prevented the SEC from exposing eight years of financial records from its CEO Brad Garlinghouse and former CEO Chris Larsen. Earlier this week, the company won a discovery motion that required the SEC to hand over documents relating to its internal thinking on crypto assets.

If those documents mentioned XRP as a "virtual currency" rather than as a security, Ripple’s lawyers could lob that against the SEC’s case, which rests on its determination that XRP constitutes a security.